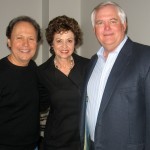 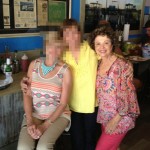 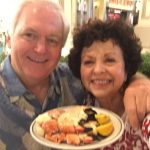 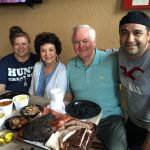 Wade Phillips’ wife Laurie Phillips is the absolute epitome of a high school sweetheart. Let me break this down for you so you understand the archetype: star high school quarterback, beautiful head cheerleader, coy girl pursued by an overconfident and dashing boy. Folks, this is Sofia Coppola ‘Virgin Suicides’ type stuff. In fact, Laurie avoided dating Wade for years. She knew he was into her, but all they did for awhile was exchange letters while Wade was in college. Then they lost contact.

But, true love finds a way!

So after Laurie was already graduated from Lamar University, she found the letters that Wade had sent her. She was already engaged to some other guy at the time, but she wrote to Wade because she was in the process of moving to Houston. Then Wade says he started showing her around the city, and they gradually were getting together every day and night. Wade Phillips’ wife then called her fiance and broke it off. She said she just enjoyed spending time with Wade more than him. Two months later, they got hitched. That’s pretty intense love story material. I guess that’s food for all the people that say “if it was meant to be, it will be.” I’ve always hated that expression. It belies a kind of naive passivity, in my opinion.

Laurie has shared that Wade started a tradition of a Friday night date starting in 1980. Wade Phillips’ wife also talked him into learning country and western dancing at a class. He got some medal for being most improved, which means he sucked when he started out. Hey, we can’t all be….good country dancers. It was mentioned in a long bio that Wade will go to chick flicks with his wife and will then gripe that he’s the only guy there. I don’t often go to chick flicks (particularly since they’re a dying breed given the shift in Hollywood production preferences), but when I do, I always look around for Wade Phillips and his wife. 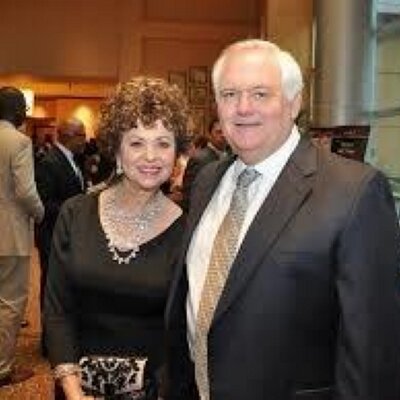