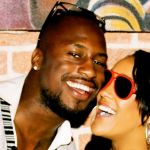 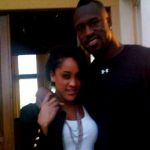 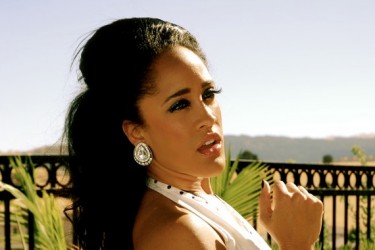 Vernon Davis’ girlfriend Natalie Nunn is not in the picture any longer, but the story was pretty juicy at the time.

Vernon Davis had a lot of things going for him: He’s freakishly jacked, was the highest paid tight end in the history of the NFL, his San Francisco 49ers were well on their way to a division title and possible first round bye. In short, he was having a career year on his way to the Pro Bowl.

There’s one thing that Vernon had to deal with that makes his life a little less envious: Racy pictures of his girlfriend Natalie Nunn with another man have surfaced. This other man happens to be NBA player Ty Lawson.

When the pictures first surfaced, RadarOnline chased the story. Their research revealed that the pictures of Vernon Davis’ girlfriend Natalie Nunn were taken months before she and Vernon got together (best estimates have them beginning dating in the summer of 2010), while Nunn was still dating Lawson. While the timeline synced up to show that she wasn’t stepping out on Davis, hard feelings lingered, as both Davis and Lawson are from DC and run with crossing groups of friends. Nunn also dealt with concerns over her father seeing the photo. A source told Radar:

Her father is the pastor of their church and her nipple was showing for the whole world to see. She took that picture with Ty in private and sent it to one of her closest friends and it ended up being blasted on the web!

It appears both have moved on, as Natalie has been rumored with a couple other guys in 2011.

Natalie Nunn was formerly a cast member of The Bad Girls Club. According to IMDB, the show is billed as: A group of rebellious women are put in a house together in an experiment intended to moderate their behavior.

Natalie appeared in 17 episodes from 2009-2011. She later appeared on a show called “Love Games: Bad Girls Need Love Too,” which appears to have been a dating style spin off from the original show. 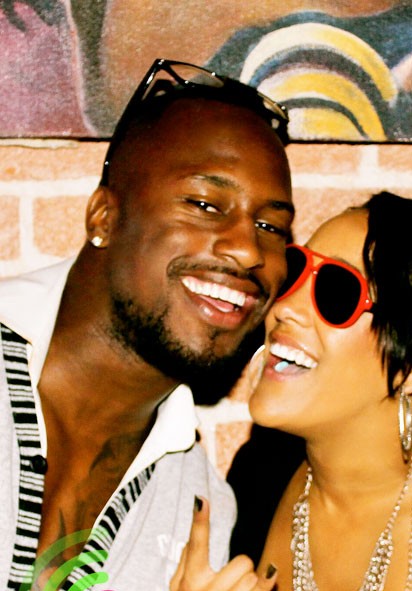