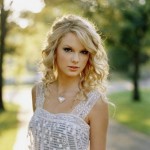 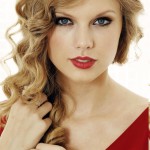 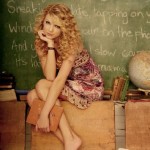 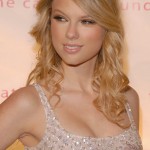 While we may be getting into boy who cried wolf territory with rumors of Tim Tebow and various starlets, but this one might finally have a little traction:
Tim Tebow has been spotted out with country star and my 8 year old niece’s hero, Taylor Swift. Tebow just signed with the William Morris agency who also represents Swift. The two were first introduced Friday night at a Pre-Oscar’s event where witnesses saw them spending the majority of the party talking to one another. The Monday after the Oscar’s, the two were seen having dinner together. Tebow walked Swift out of the restaurant before he walked back in to join two others at the table.
There has been no definitive word from either camp on the relationship, but TerezOwens.com claims to have a “rock solid” source claiming that the two are infact officially dating and were introduced by mutual friends from William Morris.

Swift has recently denied dating Zac Efron, though has previously dated the much older Jake Gyllenhaal and John Mayer. Tebow was recently rumored to be dating Lindsey Vonn, though both parties quickly denied those rumors.
This pairing seems logical to us, despite some of the guys that Swift has previously dated, We’ll certainly be looking for more public sightings of the two and keep you posted when we hear anything.