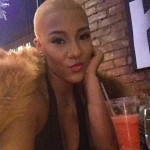 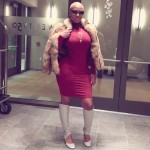 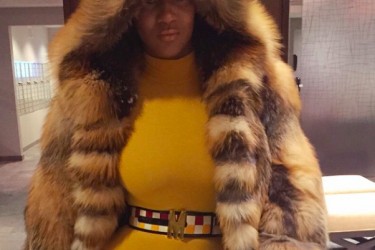 Terrance Knighton’s ex-girlfriend Nya Lee is an attractive bald stripper. She pulls off the shaven head pretty easily, and I have to say I think she looks pretty cool in wigs too (she’ll sometimes don one for fun). Trust me, she’s got way more personality than most internet models/strippers. In all of her short videos and Instagram pictures, she’s having a lot of fun and comes across as genuine. She also seems to have a tough streak in her based on some of her messages, but she also comes across as a sweet person.

Apparently Terrance and Nya split sometime last year, and she posted a caption on Instagram that read “I guess God doesn’t want me to be boo’d up,” which means she doesn’t have a boyfriend. It’s an interesting position for her to be in because with 320,000 followers and a seemingly healthy bankroll, some men might potentially see her as a minor celebrity. I wonder if she sees NFL players the way movie stars see other movie stars– safe to date because they’re also in the same boat? She does seem to make quite a lot of money as a celebrity stripper. I would guess it’s not just an act either based on the kinds of clothes and watches she wears. There’s also a video of her dancing in a huge pile of one-dollar bills at a club, which suggests that she does pull in substantial nightly gains. Being only twenty-four and ambitious, she stands a chance to do alright for herself if she manages her money wisely. It seems like that’s Terrance Knighton’s ex-girlfriend Nya Lee’s goal.

She took a picture with Drake back in October of 2014 and said that he came to have a drink with her, though I think that was just her way of maximizing the photo opp. She’s also praised a cosmetic surgeon on Instagram for his excellence in liposuction, which she says both her and her mother have gotten. Well, she does have an extreme figure. 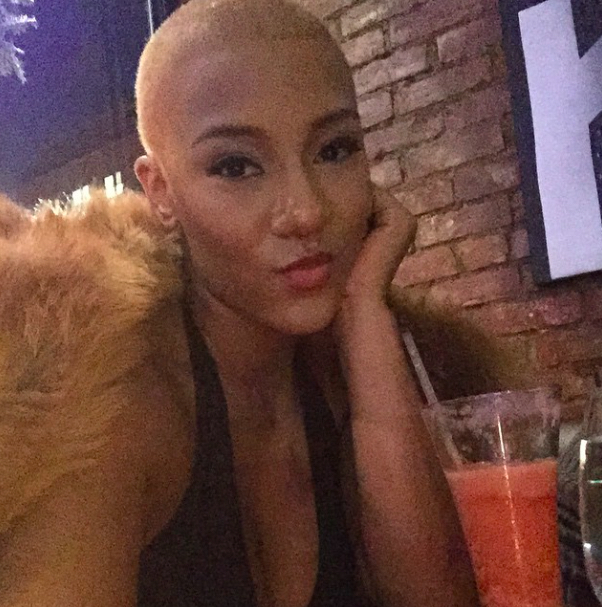