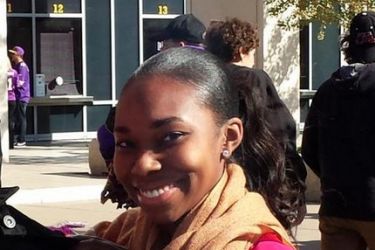 Teddy Bridgewater’s girlfriend Erika Cardona has been in the picture for a long time.  Early in Teddy’s career, Erika was mentioned in a twincities.com article about a Vikings’ loss.  Apparently, Dolphins fans shouted at Erika and Teddy’s mom Rose to “sit down”. But, they did not comply which led to heat on them both.  Good for them.  Stand up for your team, and your rooting interest.

Teddy Bridgewater’s girlfriend was all decked out, while classing it up for a red carpet event, Barnstable Brown.   Barnstable Brown is a major party usually held on the eve of the Kentucky Derby.  All the pictures are copywritten, so we apologize for not including them.  But there’s no apology necessary for the level of class exuded by Teddy Bridgewater’s girlfriend.  She was wearing an incredible dress with hair and makeup perfectly on point. Most of the attention stayed on Teddy.  He was hit with usual derby questions, but offered no inside scoops or tips. Erika herself said it was exciting to be at the event and see how excited the fans were to have him back in the area– pretty standard answers in busy events filled with lots of people. It’s hard to say anything interesting in interviews like that.

No social media, but a published book under her belt.

Erika doesn’t seem to keep much social media profile presence.  That’s always totally fine with us since we can still glean some information about them based on their public appearances and other mentions in media. We’ve seen enough athletes’ girlfriends to know the ones who have their heads screwed on tight, and Erika seems like a class act based on the limited information I’ve seen. The message she sends by not focusing her time on social media is “I have a real life.” You’ve got to respect that.

Professionally, Erika has written two children’s books, about “Little Bear Teddy”.  The book seems to have some basis on Teddy’s life, at least in namesake, and general hard work parables.  The first book Big Dreams Come True synopsis is below:

Little Bear Teddy dreams about what he wants to be when he is older. His dream comes true because he understands that working hard in school is just as important as practicing on the field.

The sequel is called Big Change, described below

Little Bear Teddy has the perfect plan of practicing his football skills on the lawn after school, but a big storm comes and ruins the neighborhood. He has to move to a home in a new city and isn’t very thrilled, but it turns out that moving isn’t so bad after all. 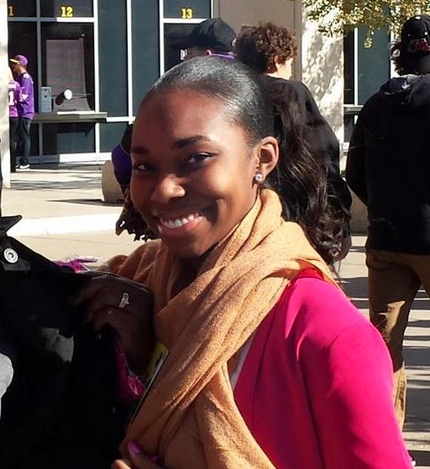