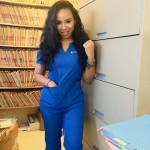 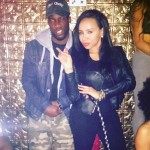 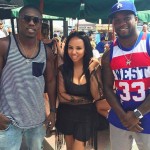 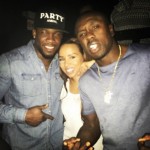 When it comes to Ronnie Hillman’s girlfriend, we had a conundrum on our hands. We discovered Morgan Hardman, formerly of Love & Hip Hop fame, who we initially assumed was the one to be the one. However, after some extensive (and we’ll be the first to admit creepy) digging, we can confidently state that Morgan Hardman is not Ronnie Hillman’s girlfriend. Hey, at PlayerWives, we do our research.

Now, since the trail runs cold for the true version of Ronnie Hillman’s girlfriend, lets learn more about Ronnie Hillman’s BEST friend. And let’s be clear – we’re not defining Hillman and Hardman as besties…. Morgan Hardman does that herself.

Morgan Hardman has a personal web address that leads to some kind creepy phone/email solicitation site. It’s based around something called “ringless voicemail marketing,” which is as vile as it sounds and was designed by Satan to plague modern existence. Now, I don’t know if poor Morgan is even aware that her personal URL leads to a site that can “drop messages ringlessly into 1000’s of voicemail boxes,” but it’s kind of funny that it does. The former reality star, Morgan actually works at a cosmetic surgery and med spa in Los Angeles. One of her personal philosophies is, “Planning is the only way to keep yourself on track. And when you know where you are going, the universe will clear a path for you.” That sounds okay, though I tend not to listen to rehashed quotes from self-help books by Iyanla Vanzant when they’re coming from people like me (people who haven’t achieved anything noteworthy). I appreciate Morgan’s outlook as she’s chosen to present it- adequately sanitized.

I’m digging into the woman who is definitely NOT Ronnie Hillman’s girlfriend online persona a little too much. Let’s stick to the peripherals. About a week ago, some young kids in her neighborhood stole the brake lights off her car, and that wasn’t the first time! Ain’t that a bummer? I’ve had similar problems with kids shooting paintballs at my car and tossing condoms filled with liquids at me here in New York. It’s a sign of their love. Morgan’s a fan of astrology and daily horoscopes. This is a big theme for ladies in the pro sports girlfriend world. She’s also got some great deals on what she calls “mommy makeovers.” They’re deals on cosmetic surgery for mothers, and she can get you great discounts. 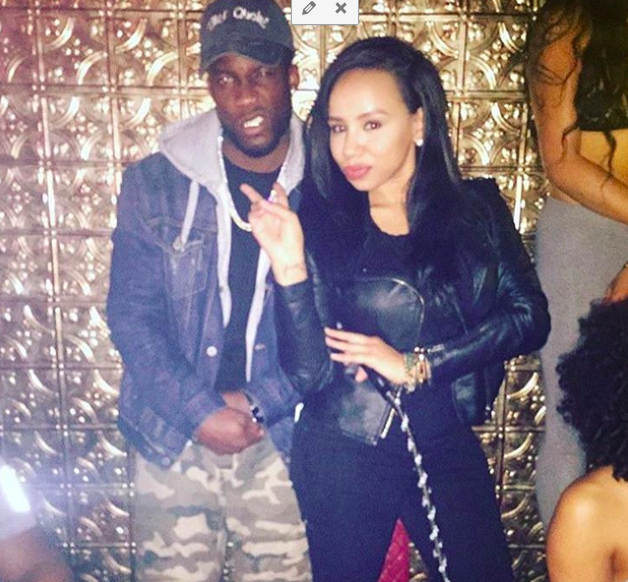