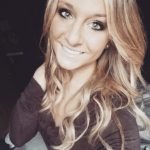 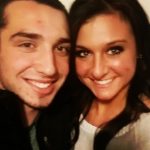 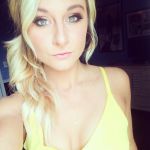 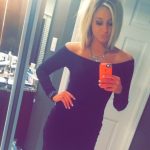 Paxton Lynch’s girlfriend Jami Miller constantly shows random messages from men on her social media. I think the idea is to show off that she’s desirable while making fun of their advances. She’s tweeted that nothing is sexier than to face temptations and say “this is not worth losing what I have”. This is a common trend among women in their 20’s on social media. She’s got a boyfriend who’s in the NFL now, fellas. I don’t think she’s going to bite on random messages from strangers!

So the question now is will Paxton Lynch’s girlfriend Jami end up moving to Denver? The two of them attended Memphis University but Jami is three years older than Paxton.  She lives in Chicago now for some reason.  So whether or not she’s willing to relocate is the next step. The girlfriend moves where the player gets drafted nine times out of ten. It’s just how it goes.  A new rookie sensation in a new city almost always does better with something constant at home.

In January of this year, Paxton gave Jami a new wristwatch. It had what looked like some diamonds studded around the outside. Jami showed it off on social media. Paxton Lynch’s girlfriend has a pretty snappy sense of humor too. Out of boredom, she featured a picture of her chapstick and explained how it was the only chapstick she’d ever been able to hold on to from start to finish. She then bid it farewell and said they had a good run. She’s also really into religious texts and shares some of them on her feed as well. She tweeted one about love and relationships that essentially said “don’t be selfish and beat your significant other”.  She’s got the basics down for a bright future with an NFL player! 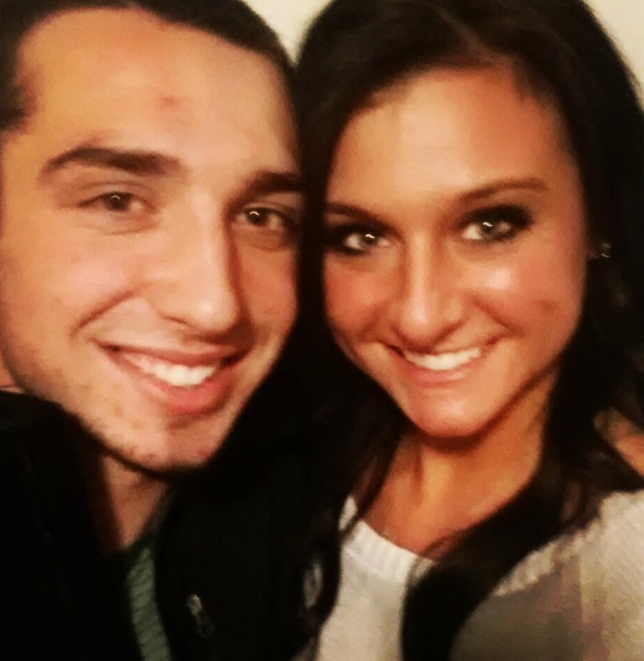