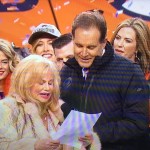 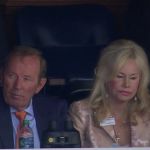 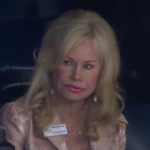 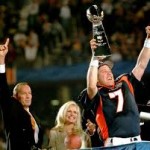 Whenever Pat Bowlen’s wife appears on television, like she did when accepting the AFC Championship trophy, the Internet loses it’s collective minds. It’s hard to fathom the sheer number of plastic surgeries that Annabel must have had to “retain” her look. If I had to guess, it would be over a dozen. Maybe even a baker’s dozen for good measure. There are some out there on Twitter that suggest she looks like the Cryptkeeper. Or actress Jennifer Coolidge (Stifler’s mom). Or the female Gremlin. Or Jigsaw from the Saw movies. And that’s just from a two minute Twitter search. Anyway, we here at PlayerWives would never suggest such things. But we have to tell you the whole story, now don’t we?

Pat Bowlen and wife and Annabel Bowlen met in Edmonton, Canada. Pat was working as a successful attorney, while Annabel was teaching grade school students. The couple later married moving back to the United States where Pat Bowlen assumed the duties as majority owner and Chief Executive Officer of the Denver Broncos. The couple has five children together, John, Patrick, Brittany, Annabel and Christianna. Pat also has two children from a prior marriage.

Annabel Bowlen’s career has run the gamut from Canadian figure skating trainer and teacher to the founder of Cherish the Children Guild. Cherish the Children worked to help raise funds for the Beacon Youth & Family Center, providing mental health services for families. The center was founded in 1969, but closed in 2011.

Annabel Bowlen will undoubtedly be seen on the Super Bowl broadcast Sunday night. We’ll see if Annabel Bowlen’s access to the fountain of youth remains active. Hopefully the people of the Internet might be a bit more kind this time around. Some of the things we saw on Twitter were downright mean (not that we could claim to not have laughed at all). 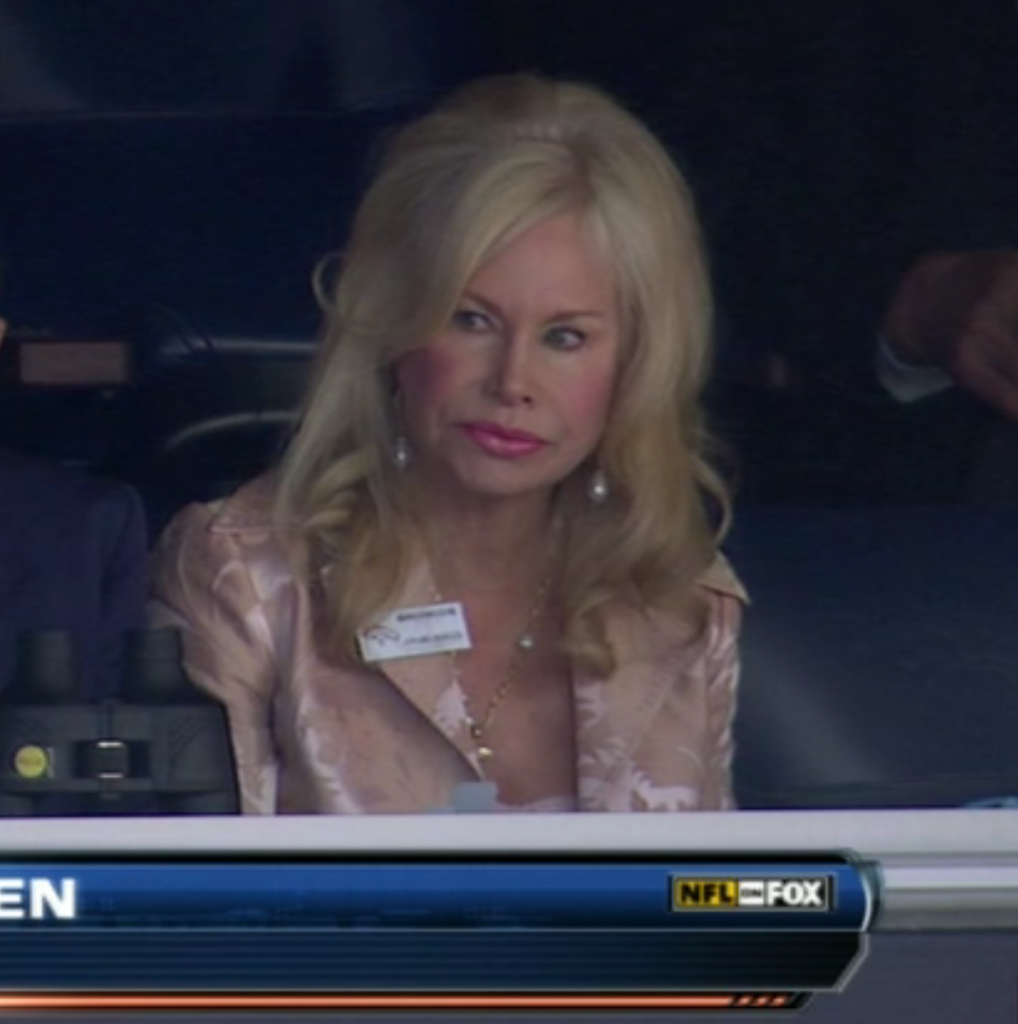