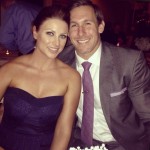 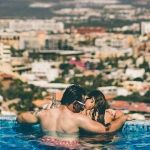 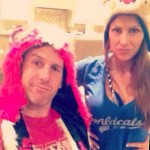 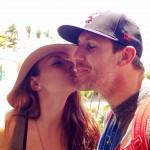 Owen Daniels’ wife Angela (Mecca) Daniels isn’t a morning person. Actually, neither is Owen, for that matter. The couple’s son Henry, on the other hand, is a morning person. Owen says Henry is at his most smiley first thing in the morning. The time of day for this surprised the couple, due to their sleep preferences. Honestly though, being a father myself, that shouldn’t surprise anyone. I’m convinced that children just pick the complete opposite of whatever their parents want. Maybe I’m just jaded, but that’s my experience.

Owen Daniels’ wife’s maiden name was Angela Mecca. When they first met, Angela worked at the Harris County District Attorney’s office as an attorney. The couple met at the Blondes vs. Brunettes charity football game. The couple had their first date in Ibiza. This was also were Owen Daniels proposed to his future wife. He rented a private room and filled it with white roses. While Sinatra music played in the background, he popped the question. That’s a pretty smooth way to propose. Big surprise, she said yes.

The couple was married in 2013 at a place called The Corinthian. During the wedding, the couple had a tequila tasting – which is amazing. Why can’t I go to a wedding with a tequila tasting? Owen and Angela were inspired by a trip to Cabo San Lucas.

Owen Daniels and wife Angela Mecca had their first child in 2015. As previously mentioned, their son’s name is Henry. Owen is very involved in Henry’s life. Thanks to Owen’s position as a tight end with the Broncos, they get a lot of cool presents for Henry. For instance, they have a custom Broncos jersey with the #8 and the name “Hank” on the back of it.

Owen was warned by teammates that fatherhood would change his life. Owen seems pretty happy with the changes, while it sounds like some of his teammates might not have been. 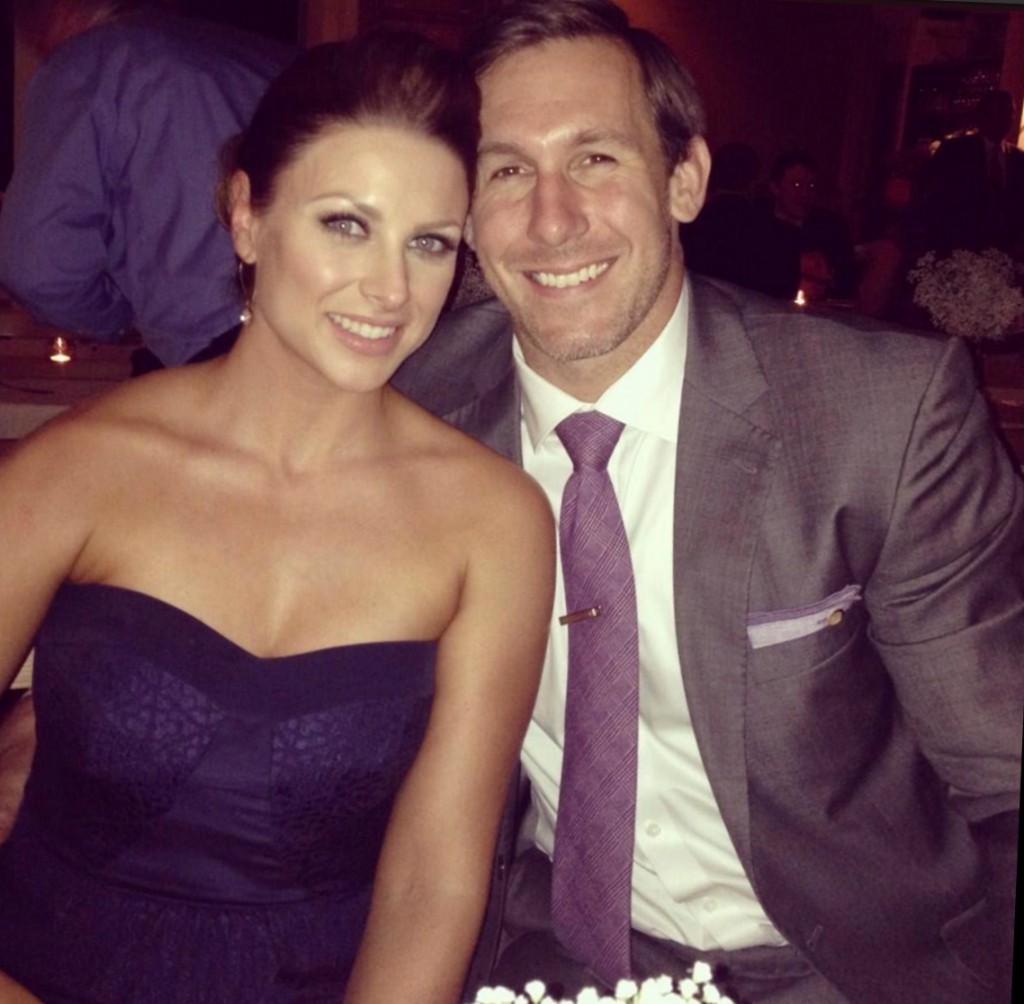