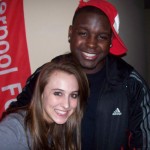 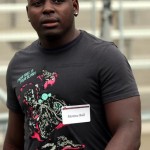 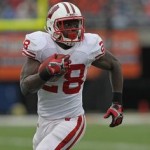 In the final entry of our posts chronicling the 2011 Heisman Trophy candidates and the women by their side, we profile the girlfriend of Wisconsin star Montee Ball
Meet Anne Marie Jahnke, who was unknown until recent days. An article in the Chicago Tribune revealed Jahnke to the general public when the passed along the following information:
“We’ve all been mispronouncing his name. His birth certificate reads Monteé Lowell Ball. Notice the accent. Only his girlfriend, Ann Marie Jahnke, calls him: Mon-TAY. His mom favors “Junior” and his sisters go with “Monts.”

Anne Marie Jahnke is a junior at the University of Wisconsin, majoring in Biological Anthropology. Anne stayed local going to college, having hailed from Madison, WI. From the looks of things, Anne is a very normal college girl liking amongst other things The Office, Lost, and Harry Potter and Twilight movies.

Montee Ball is a junior running back for Wisconsin who led the NCAA in rushing yards collecting over 1,700 yards from scrimmage and running in 38 touchdowns. Seriously, 38 freaking touchdowns. He has one year of eligibility left as Wisconsin, and his draft expectations are undetermined as of yet. 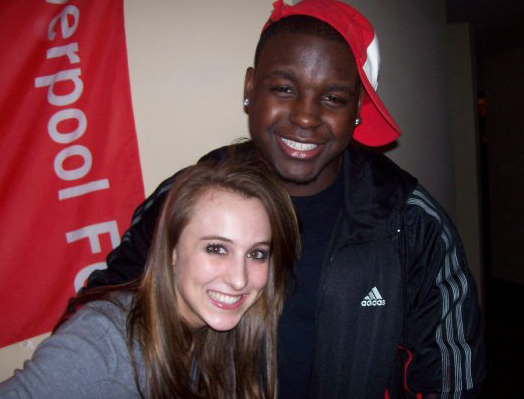