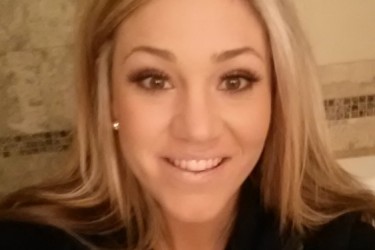 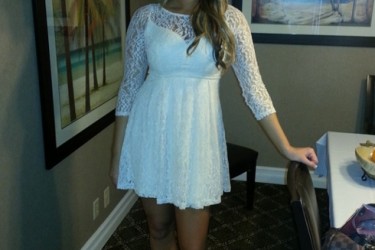 Louis Vasquez’s girlfriend Cameron Howard seems like a sweet young lady looking to do some modeling. She has a small portfolio on Model Mayhem and was featured in “Busted Coverage’s Hottest Wags of 2015 NFL Playoffs.” She does look good in a bikini. I have to say, as with most athletes, there’s a lot of rumors and talk about the activities of Cameron’s guy. Good old Talk-Sports.Net always has a lot of individuals and a lot of conflicting opinions.

Cameron created her modeling profile when she was 27 years old, and I’m fairly certain it was recent since Louis himself is twenty-seven. She says she’s looking to get her portfolio going and a photographer for family pictures. She’s taken some rather tame pictures and some fairly racy ones, and she’s been photographed in the water with a swimming cap on for some reason. Her measurements, for anyone interested, are 34″, 25″, 34.” She’s 5’9″ and weighs 130 pounds. Hey, I’m only telling you what she’s put out there on her profile, folks. Louis Vasquez’s girlfriend Cameron Howard wants to break into modeling, and I’m trying to make it happen for her.

I do find it sort of curious that the web forums featured a comment from someone who claimed to be from Louis’ hometown, Corsicana. They were saying some not-so-nice things about old Lou. Some of the comments alleged that he was a “playboy with his sidekick Will” any time he would visit Corsicana, and that the person commenting had known him and his family for years. The comments went on about how Louis is allegedly a “a bad person all around.” Naturally, this kind of talk can lead to some ruffled feathers. In fact, another commenter after that one claimed to be Louis Vasquez’s girlfriend Cameron Howard and type out her number asking the commenter to call her. Ah, internet gossip. Breathe it in. 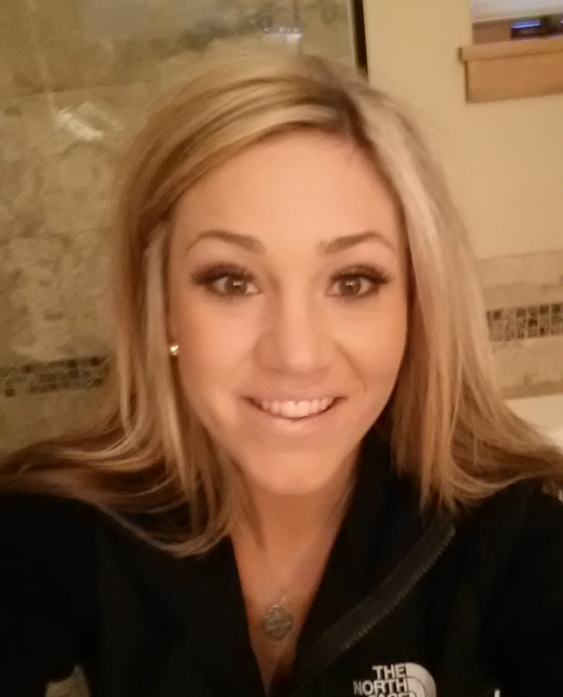