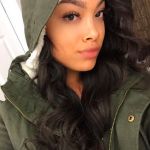 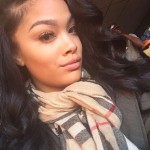 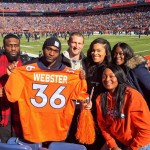 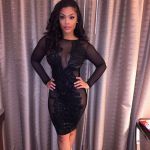 Kayvon Webster’s girlfriend Mehgan James is another successful Instagram model in our midst. Meghan tends to show a little bit more skin in her posts, and good lord does she have a body. Kamiah offers more in the way of food for thought, which is kind of big for me, personally. I can’t say I don’t enjoy getting lost in the many beautiful pictures Mehgan offers up to her close-to 600,000 followers.

I suppose the big piece of information that everybody gravitates to with Mehgan is that she’s on the show Basketball Wives LA. She used to date a baller named Kedrick Brown who plays for some Turkish team now. Of course, she is now Kayvon Webster’s girlfriend. She gave a fairly boring interview to a website called Oxygen about the filming process for the television show recently. She relayed a story about how she grabbed a pair of jeans that didn’t fit her. Just another yawn of an interview where no one asks juicy questions and even if they did the interviewee would pretend to be offended and “above” answering them. I’m in no way saying that Meghan is uptight or anything like that, but I am saying that you have to have clout in order to ask good questions to some young hot lady like her. You have to be a star yourself if you want to get the goods out of someone.

Mehgan was recently on a talk show called ‘Crazy Talk.’ The basis of the show is that it compiles outrageous moments from various talk shows like Jerry Springer, etc. Hey, she’s getting work, right? Again, if you’re able to get paid for hanging out and dishing on a couch, then I say give it a go. Kayvon Webster’s girlfriend is most certainly a 10, and that always translates on television and video content. 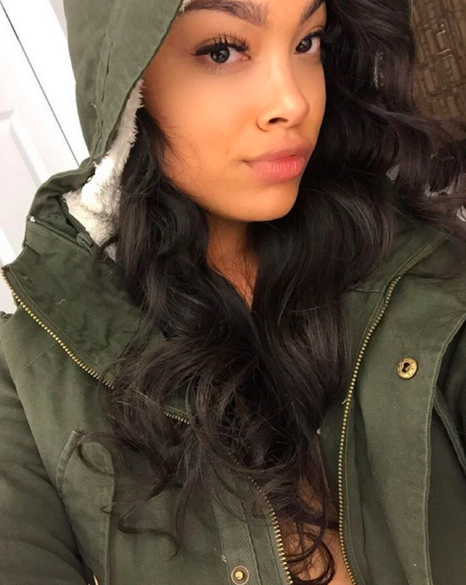