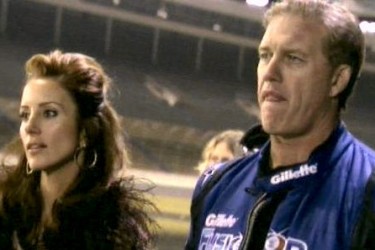 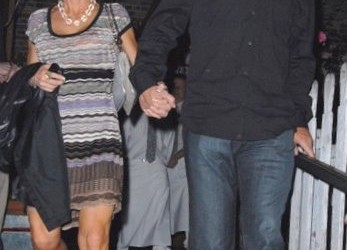 John Elway’s wife Paige Green is a former Oakland Raiders cheerleader.  Going across enemy lines I see, huh John?  Now, this isn’t the first marriage for the former Denver Broncos Quarterback and current Executive Vice President.   John Elway was formerly married to Janet Elway but the couple were divorced in 2003 after being married for eighteen years.

But back to John Elway’s wife Paige Green

After a couple years off, John Elway and Paige Green first met at a golf tournament in 2005, two years after Elway’s divorce.  Two years seems about right for a gap between marriage and meeting?  Right?  I’m only four years into my marriage, but when my wife leaves me (it’s gonna happen), I plan on taking a couple years off.  I mean 18 years under lock and key.  That’s a long time.  I’d enjoy my escape from Shawshank before I settled down again.   But if my wife is reading, I promise there’s no one but you.

Now here’s where John Elway’s wife gets one up on me.  Paige Green didn’t start dating the hall-of-famer until two years after the golf tournament.  John randomly saw Paige in a television infomercial and got in touch with her.   After a couple years of dating, Elway proposed in Venice, Italy.  The couple was married in August of 2009 at Elway’s estate in Coeur d’Alene, Idaho.

THIS IS NOT PAIGE GREEN THE ACTRESS, FOLKS

John Elway’s wife Paige Green is often confused with an actress with a lengthy resume on IMDB.  To be clear, the former Raiderette is not the same Paige Green.  Paige Green (often referred to s Paige Elway) spends much of her time performing philanthropy in the Denver community.  In 2014, Paige teamed up with Wes Welker’s wife to host the Bowl n Bark to help benefit the local humane society.  As Elway continues to cement his place in Denver lore, Paige Elway will sure see her notoriety rise as well.  Here’s to hoping she continues the good work she’s been doing in the community. 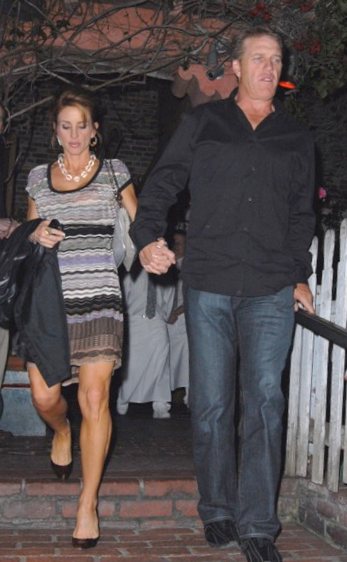