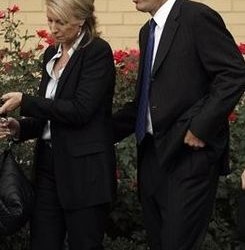 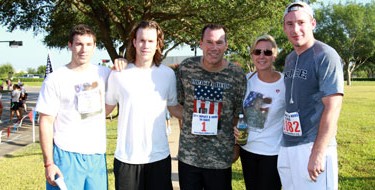 Gary Kubiak’s wife Rhonda Kubiak enjoyed their time in Houston, as both had grown up about 15 minutes from Reliant Stadium. Oddly enough, Gary was actually a ballboy for the Houston Oilers when he was a kid. Gary and Rhonda met in 9th grade at St. Pius High School, where Gary was the school’s quarterback and Rhonda was a cheerleader. They have been together ever since, save for one week in college when Rhonda broke things off because Gary was spending too much time partying. Their children (Klint, Klay and Klein – yikes) all have followed in their father’s footsteps and are playing or coaching football presently.

Gary Kubiak’s story is a testament to organizational patience. Fresh off 11 successful years as the Denver Broncos quarterback coach and offensive coordinator, the Houston Texans took a chance and made Kubiak the second head coach in franchise history in 2006.

The Texans had been mostly abysmal in their short 4 year existence, but the promise of the dominating offense that Kubiak brought to the table had fans of the team thinking optimistically. After finishing 6-10 during his first year at the helm, Kubiak then led the team to their first non-losing season (8-8) in 2008, and then again in 2009. The 2010 campaign marked their first winning season, but still no playoffs. With everyone expecting a run at the title in 2011, the Texans disappointed with a 6-10 finish. Normally this is where a poorly run franchise would panic and axe their coach, but they stood pat and it paid off. After revamping their defense, The Texans made the playoffs in 2011 before an injury to Matt Schaub derailed the team. With a healthy Schaub and even better defense, they are looking to punch their ticket to New Orleans for Super Bowl XLVII.

Kubiak has since become the head coach of the Denver Broncos. 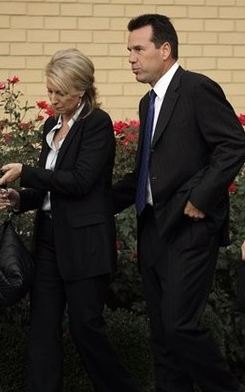