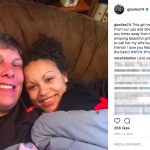 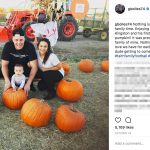 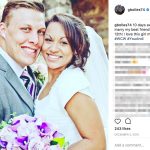 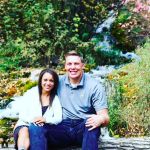 Garett Bolles’ wife Natalie Bolles is the proud mother of their young boy, Kingston. Garett said on October 24, 2017 that nothing is better than the love they have for each other. He loves his son very much, and before he had a son he talked about how blessed he felt to be an uncle to his brother’s son. The baby arrived in January of 2017. Then, Kingston made headlines in The Denver Post after the Broncos drafted Garett in the first round. Since Garett and Natalie brought the baby to the draft, he decided to raise his son up proudly after the Broncos selected him.

In March of 2016 Garett posted a tribute to Natalie. Garett Bolles’ wife stood in the snow in the photograph. Both of them wore also wore Utah gear. Garett said when times are tough he relies on blessings. He called Natalie his biggest blessing. In another post from March, he said she makes him very happy every day and called her his best friend as well. Again, in February of that year he posted yet another tribute reiterating that she means the world to him. Garett said she means the world to him and she’s always there for him. There are many, many photos of the couple together in Garett’s social media account. Before Kingston arrived, almost every single photo is Garett and Natalie together, smiling and having fun.

When Kingston arrived, Garett told Deion Sanders his birth was the best thing to happen to him all year and the draft was the second best. Many of the journalists keyed in on his son since Garett brought him everywhere on the red carpet. Naturally, Garett Bolles’ wife appeared in many of the draft day photographs as well. Sports Illustrated also posted a few pictures of the Bolles father and son combo. The writer said the matching custom suit for Kingston made it extra fly.

Garett Bolles’ wife frequently posts pictures of Kingston on her social media account too. Natalie likes to include a label with each photo that indicates his exact age in months. She doesn’t miss a month either! Natalie said as soon as she saw Kingston it was love at first sight. She shared a picture of herself holding him right after the birth. At one time, Natalie was a cheerleader and led cheers for Salem Hill High School in Utah. Now, she leads cheers for her family. 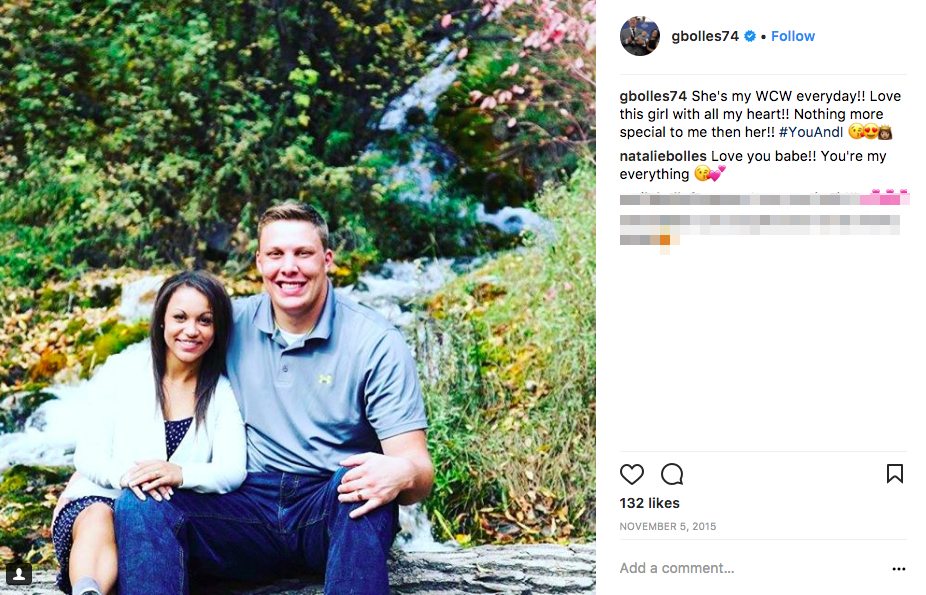