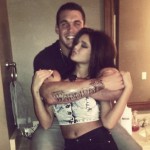 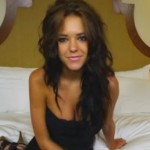 Well, I don’t know if Derek Wolfe’s girlfriend Kristy Althaus officially embarrassed him (probably why she’s now his ex-girlfriend). Wolfe really appeared flustered after she made an,… ahem,… adult themed video behind his back. He deleted all of his social media accounts after he found out. That kind of tells you something. He did at one point say he thought she was beautiful inside and out, and hey just because she makes a movie behind his back doesn’t mean she’s not still beautiful inside and out, does it? I mean, it’s just a matter of perspective. To Mr. Wolfe, she may not appear so beautiful, but to the guy she’s on video with, she’s really beautiful, inside and out. 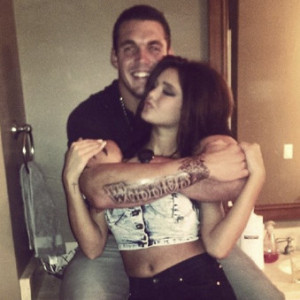