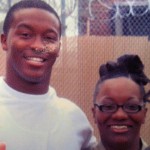 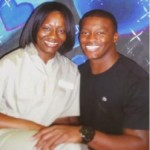 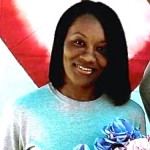 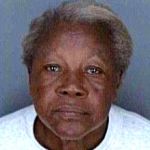 Demaryius Thomas’ mom Katina Smith will be watching him play in the NFL in person for the first time in her life. Seems crazy for a guy who has been in the league for 6 years, right? Well, Demaryius Thomas’ mother has been in federal prison since 2000 for narcotics trafficking. She was let out recently and will be in attendance. It’s actually a pretty crazy story.

The Broncos made it to the Super Bowl two years ago, against the Seahawks. The Super Bowl should be the greatest moment in a young players life with the families reveling in the celebration to the final whistle. While most Broncos families gathered in New Jersey to take in the game, Demaryius Thomas’ family watched from a cinder blood room on a tiny group television.

Demaryius Thomas’ mom Katina Smith and grandmother Minnie Thomas were forced to watch their favorite wide receiver from the Federal Correctional Instituation in Tallahassee, Florida. Smith and Thomas were arrested in 1999 on federal charges of conspiracy to possess with intent to distribute cocaine, while Demaryius was only 11. Demaryius was raised by his aunt and uncle from that point forward, only visiting his mother for the first time in 2003, before going again in 2006.

Katina Smith was charged with lesser offenses, and sentenced to 20 years. She was originally scheduled to be released on Christmas Day 2016, Demaryius’ 29th birthday, but was released early. Minnie Thomas has been sentenced 40 years to life. At first, Demaryius and his siblings didn’t know why their mother was arrested. They knew their grandmother sold drugs, to the point that 11 year old Demaryius begged his grandmother to stop selling shortly before their arrest. It took his mother more than a decade to finally come clean about why she was arrested, and to finally apologize to him.

In an interview with the New York Post, Smith recalled that conversation:

I felt like it was time, and that it was something that he needed to know. And it was heavy on my heart. I could talk to him over the phone, and it was like he respected me and he loved me, I knew that, but at the same time, it was something missing. Like the conversations might of been short, or the visits, he was kind of isolated. So I was like, maybe I need to go ahead and tell him and his sisters what really happened so they can make their own decision how they want to deal with it.

Smith relates that Demaryius was brave enough to utter the phrase “I forgive you,” following that conversation, and their relationship has continued to grow since.

A mother’s work is never done, whether the son is an NFL star, or she happens to be serving 20 years on federal drug charges. Demaryius Thomas’ mom Katina Smith will talk to him Sunday morning before the big game – only this time it will finally be in person. The mother and son will pray together, and allow Katina the opportunity to give some advice she’s so missed out on the last 14 years. In that same New York Post interview, Smith continues:

We pray over the telephone together and I ask him if he’s nervous, and I tell him if you make a mistake, don’t beat yourself up, he’s bad about that. … Make sure you keep your team encouraged, pray for them and play your best. 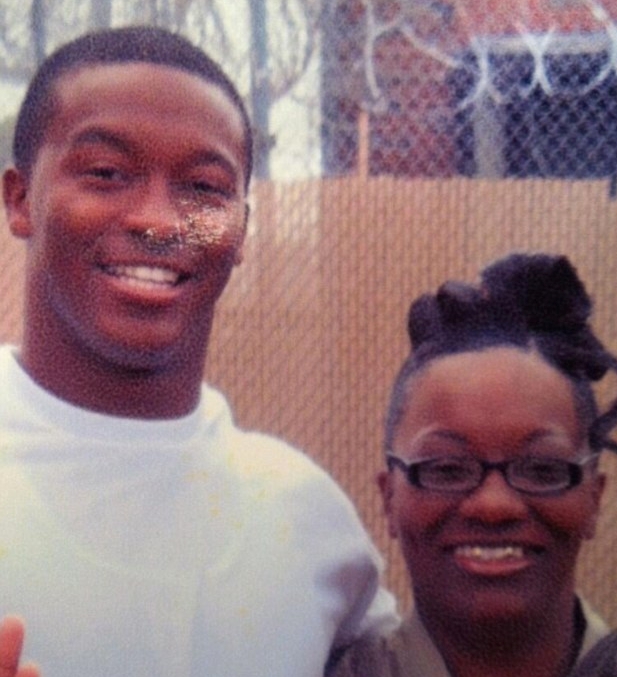