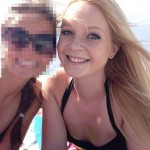 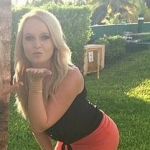 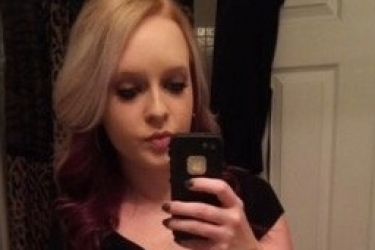 I mean, the woman looks about fifteen years old, but she is in fact a junior in college. This whole rumor began when TerezOwens.com got a tip and ran with it. Whether or not they’re together (or if he even knows her, since he doesn’t follow her on Twitter), Brittany is “quite smitten” over Demaryius. Something tells me this “relationship” won’t last long, but that’s just the little devil on my shoulder, and he’s been wrong more than once. Brittany is now playing in the big girl league and maybe she’s ready for pro level boyfriend-seeking.

Brittany is a Denver girl but she goes to the University of South Florida, and that’s where the source that tapped TerezOwens.com. I wonder if Brittany will be able to figure out who it was? Got to be careful who you tell your secrets to unless, of course, she wanted to be known as Demaryius Thomas’ girlfriend. In that case, she is doing a great job. Brittany is into things on Pinterest, but her one of her main interests is all things weddings. Alarm bells sounding for freewheeling professional athletes! She’s pinned over 100 different pages having to do with weddings, and yet she’s only a junior in college. Could Brittany have some big plans in the works? I wonder what Demaryius thinks of her interests?

There was something pretty cool that Demaryius’ girlfriend Brittany pinned up on her account. It’s the $5 bill saving plan, and she said of it:

“Every time you find yourself with a five-dollar bill in your possession, you set it aside instead of spending it. At the end of the year, you use the money you’ve saved for either a big purchase or to do something you wouldn’t normally spend the money to do. Love this. I’m doing this 2013.”

I like it too, though I am definitely not doing it because I’d go broke, but I wonder if she pulled it off last year. What was she doing for work as a sophomore at USF? How was she affording to keep every five-dollar bill that came into her possession? I’ll bet you five bucks she wasn’t able to keep it up for the whole year. 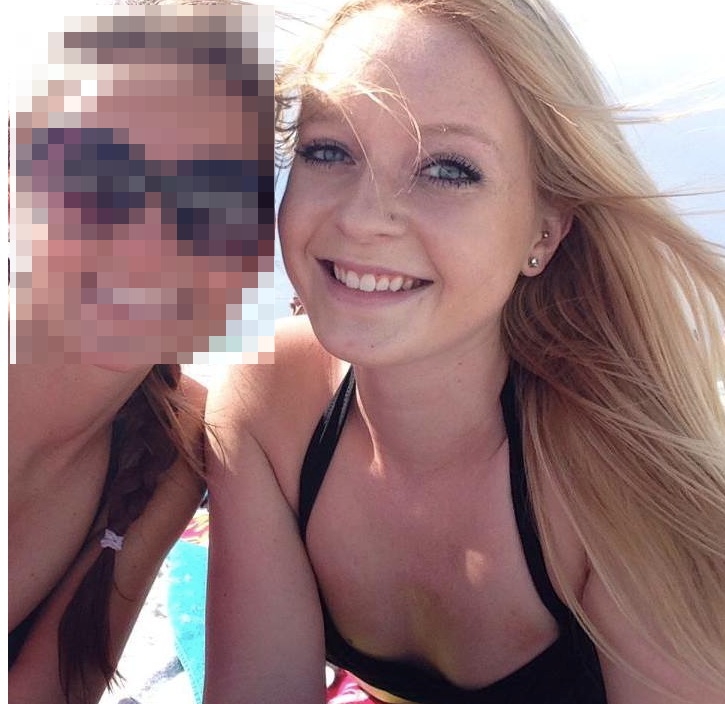