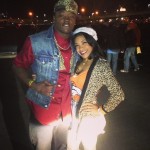 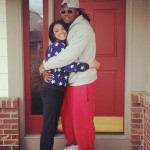 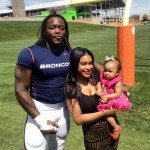 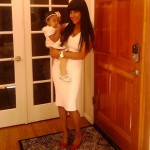 Danny Trevathan’s girlfriend LaToria Burns is the mother of their daughter, Danoir. LaToria’s from Jackson, Mississippi originally, and she met him in college while he was ripping it up at the University of Kentucky. Trevathan admittedly was never an ace student, and he nearly missed his opportunity to go to college for free and become a football star when scouts showed up to his high school to check him out on a day when he skipped. His coach chewed him out and it never happened again.

The Denver Post wrote a piece about Mr. Trevathan’s journey with his lady, and he used to sing to her pregnant stomach before she popped. Danny Trevathan’s girlfriend gave birth in November of 2013, and it was a big day for both of them. Her first words were “dada.” The couple are generally home bodies cooking and watching movies. According to the two of them, the birth of their daughter changed Danny in the way you always hear about from newly minted fathers: more focused, more dedicated, more responsible, etc. After a slew of punishing injuries last year, LaToria was plenty anxious about how Danny would perform this year. So far it seems fine to me since he’s played in every game and started each time.

LaToria is now fully engaged in her new mother status just like Danny. She goes to most all of the home games, and Danny says of her, “It’s real knowing your shorty’s got your back.” That translates to “it feels good to know that your girlfriend stands by you.” He calls her his motivation and jokingly refers to her as both his “dream and nightmare.” They like to dress up in crazy ways sometimes when they hit the town, wearing leopard skins, jean jackets, backwards leopard skin caps. They go out in such garb and Danny says, “Can’t tell us nothin.'” Two young parents still enjoying life. 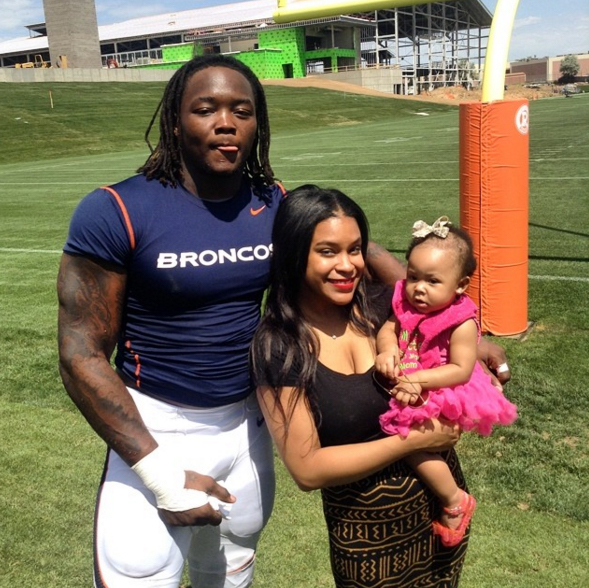