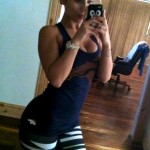 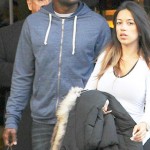 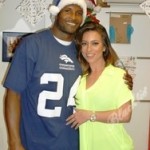 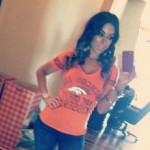 Champ Bailey’s wife Jessica Herrera Bailey just married the Pro-Bowling guy a few days ago. The wedding was reported on by TMZ and featured cool little Patron lemonade drink thingys. The ceremony looked pretty classy. There was a beach and some kind of domed structure with the customary miles of garish white cloth strung up all over it. In America, wedding day aesthetics vaguely resemble ancient Greek aesthetics.

The thing that amazes me most about Champ Bailey are insane pre-draft measurables. Pre-draft measurables are the athletic tests they give athletes upon entering the NFL draft process. It’s like the SAT’s for athletic ability. They measure a variety of running speeds and jumping ability. Champ Bailey ran 40 meters in 4.28 seconds, and his vertical leap was measured at 45 inches. That’s almost four feet, people. He’s like an Olympic caliber athlete. There’s only been seven people in the history of measuring the 40m that have run it faster, and there’s only been one guy to jump higher than Champ (some dude who only lasted a season named Gerald Sensabaugh). So basically what I’m telling you is that Champ Bailey is one of the top 5 most gifted athletes the NFL has ever seen. All things being equal, I think if Jim Brown and Bo Jackson had come up in the same time and context as Champ, they’d probably beat him in overall athletic godliness, but upon entering the NFL draft, scouts were freaking out about his potential.

And match their expectations he did. Champ was was 12-time Pro Bowler. I think his most impressive year was the 2005-2006 season when he grabbed 10 interceptions, didn’t give up one touchdown all year, and had 73 tackles. He was a unanimous choice for the Pro-Bowl that year along with two other players. The year before that, Champ had 8 interceptions and 59 tackles, and the year after only 3 but with 71 tackles. I’ve always wondered if having a lot of tackles was a good thing because it meant someone had received the ball, but no- it’s a good thing. Why did the Redskins trade the guy back in 2003? 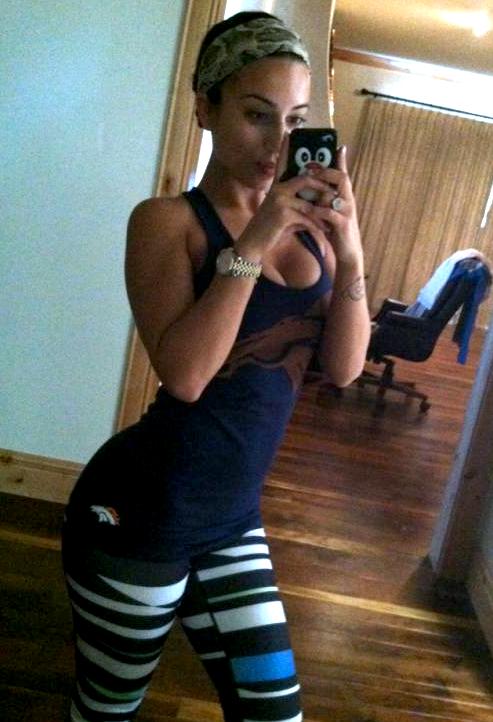