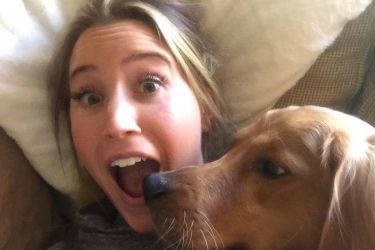 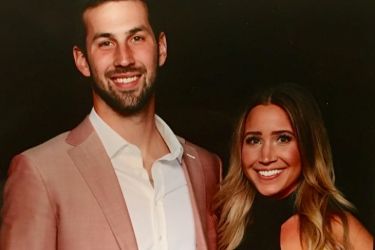 Brandon McManus’ girlfriend Nadia Spencer can only be called his girlfriend for a few more months. They’re set to be married on March 5th of this year, after which she will become Brandon McManus’ wife. They’ve already got a nice golden retriever named CJ to start out their family unit. Nadia spent a good deal of time making jokes and coming up with entertaining tweets about the Broncos and a host of other topics. She loves animals so she frequently references PETA stuff. She threw a picture of her dog’s veterinarian mugshot on Twitter and said, “I die at my little bubba’s vet photo.” I know this is trivial stuff, but it shows her sense of humor. It’s pleasant and snappy.

Now then, let’s talk about how Brandon McManus’ girlfriend was proposed to. Brandon got some friends to join him and Nadia on a double date to Denver Botanic Gardens in July of 2015. They acted as photographers when he suddenly dropped to one knee and popped the question. Unlike many proposals, Nadia was taken completely by surprise. I’ve got to admit that’s pretty romantic. I’ve seen the photos from the Botanic Gardens. The couple is very happy and in love, from what I can see. The guy’s a successful NFL kicker. It’s the single greatest job in sports if you can do it right. I’m really starting to believe that. Can someone please prove me wrong?

Anwyay, Nadia is very serious about animal rights, and I love that about her. I, too, care deeply for animals, so it’s cool to see someone purveying simple, straightforward messages about them. Brandon McManus’ girlfriend recently participated in A GDS Foundation fashion show for charity. Player wives and girlfriends are good like that. Another thing Nadia has pointed out about their relationship is how Brandon brings her food. She says this is the key to her heart. One such example was when he picked her up from the airport with a burger and fries for her from Wendy’s. I mean, come on. That’s strong relationship play right there. 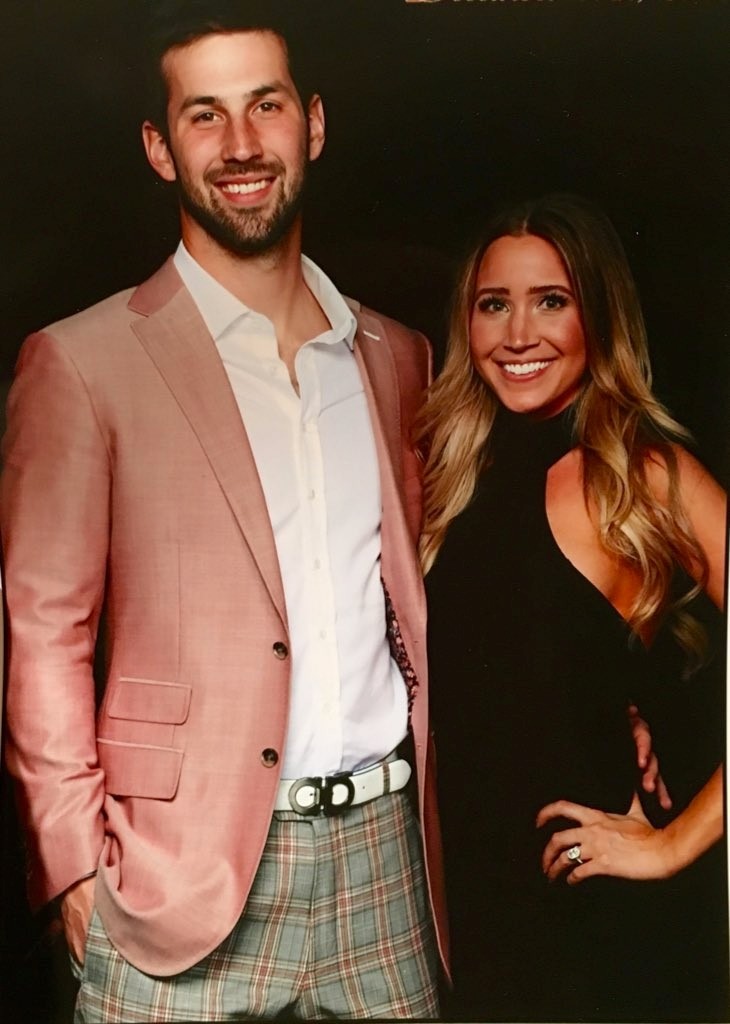