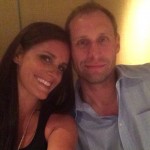 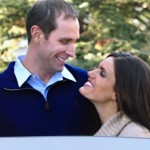 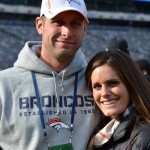 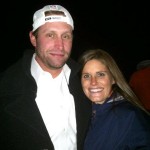 If you are a true NFL nut, you probably have heard that Adam Gase is being checked out by a couple teams to take over as a head coach. Those teams are possibly the 49ers and the Falcons. Adam Gase’s wife Jennifer Gase is certainly an interested party. As it stands right now, Adam Gase is the current offensive coordinator of the Denver Broncos, and he and his family live in Denver, but that could all change fairly quickly. According to the NFL’s website, Gase has a close relationship with Peyton Manning, and that impresses other clubs because it’s helpful for an offensive coordinator to be tight with the guy who makes the offense happen.

Gase’s wife Jennifer has had three children with him so far. Their oldest kid is their daughter McKenzie, who celebrated her birthday in September by dressing up in a Denver Broncos cheerleader uniform and hanging out with a couple Denver Bronco cheerleaders who were also clad in their cheering uniforms. Their oldest son is named Adam Joseph or “AJ” for short, and he was born on February 8 of 2012. They’ve also got a younger son who looks to be under the age of 2. Jennifer’s mostly a stay-at-home mom. She was a big Mitt Romney supporter during his election, and she’s a fan of the For America political group, a political organization well known for condensing political hot topics into facile, bite-sized morsels of “my side is right and your side is wrong.”

The start of their marriage came after a meeting with Jennifer’s dad, New Orleans Saints assistant head coach Joe Vitt. Adam Gase’s wife Jennifer Gase was not at the meeting, and at the time she was simply known as Jennifer Vitt. I think her name sounds better now. I guess Vitt told Adam he was allowed to marry her without him even asking. That’s the story Adam told Jennifer, anyway. 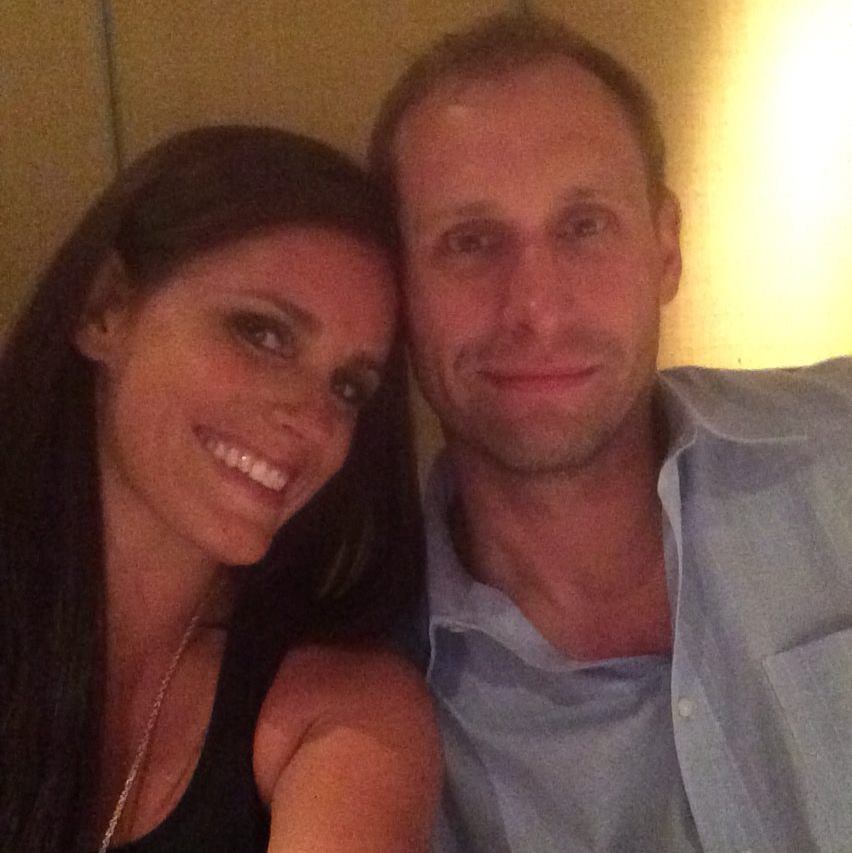