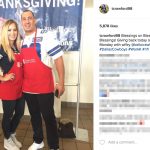 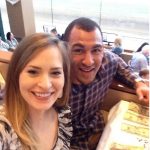 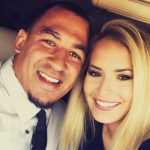 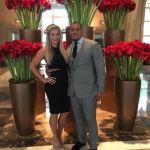 Tyrone Crawford’s wife Kelsey Crawford is a real estate agent in Dallas. That’s a pretty sweet gig even though home prices are low compared to where I live. Real estate seems hot in Dallas because people want to move there. Kelsey graduated from Louisiana State University in 2013. She joined Delta Sigma Pi in January 2011 to hang out with likeminded girls and gain a support system. She worked as a receptionist and a nanny before the real estate gig. Occasionally she will go to horse races with Tyrone in Dallas when she isn’t on the clock selling apartments.

Kelsey is also travels to all of Tyrone’s games when it’s possible for her to do so. Tyrone Crawford’s wife is extremely loyal, and she posts about him on social media all the time. They also own two dogs named Neeka and Ace. Neeka appears to be a Bullmastiff and Ace is a miniature Pinscher. She lives with the dogs and Tyrone in Frisco, Texas. It’s a city of over 100,000 north of Plano and Dallas. She commented that she wants to renovate her whole house every time she walks through Home Goods. That tells me they live a fairly cookie-cutter lifestyle in some large cookie-cutter house.

Both Kelsey and Tyrone did some community outreach work on Thanksgiving. Tyrone Crawford’s wife participated in a Salvation Army event to help people in need. For Halloween, she dressed as a cheerleader while he dressed as the Joker. I’ve noticed the Joker is a very popular costume for NFL players. I think they were drawn to Heath Ledger’s portrayal. In May, the Crawfords attended a wedding in Florida for a friend (probably another NFL player). I must say- Kelsey cleans up very well in a dress and hairdo. She looked fantastic for the couple picture for the wedding. 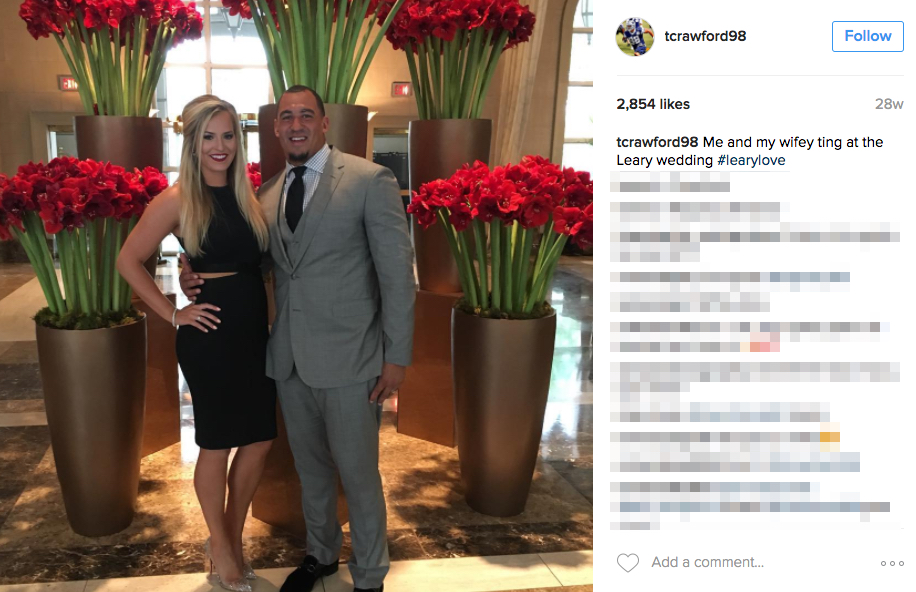