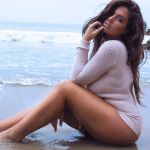 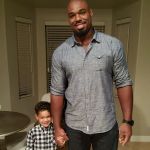 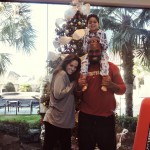 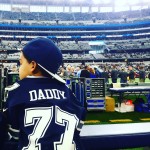 Tyron Smith’s girlfriend Lexi Placourakis is one of the good ones. Often we’ve been contacted by wives and girlfriends yelling at us for inaccurate information. And things get even more heated when there’s a kid involved. Fortunately for us, our dealings with Lexi Placourakis were quite friendly and reflected nothing more than a mother with only one concern: that being her child.

Tyron Smith’s girlfriend Lexi Placourakis has known the Cowboys lineman since before his days in the NFL. During their time together, the couple had a child, Jaxson, who was born in June, 2012. Through a couple back and forth email dialogues with Lexi directly, we’ve been told that Tyron is a “natural,” at being a dad and has a great relationship with their son. The couple is more or less friends, whose focus remains on their son.

Like so many new parents, that whole process of becoming new parents didn’t come without it’s share of struggles. Since this last summer Tyron has reached out, ready to form a relationship with his son. Lexi’s outlook has always been doing what is best for their son, and knew that having a good father in his life was a huge part of that equation. Tyron and Lexi’s main concern is Jaxson and we are focusing on being a good team and amazing parents to Jaxson.

Lexi Placourakis is herself a well-followed plus-size model on Facebook. She’s got over 276,000 likes on her page, which is just a crazy high number when you stop and think about it. A quarter of a million likes for a 26 year old model? Well done.

Tyron and Lexi’s son Jaxson is already taking after his pops. Jax will be 4 in June and is already showing the monster size that’s made his old man a formidable starter on the Cowboys O-Line. At only 3 years old, Jax is wearing a size 13 shoe, and wears size 6 clothing. 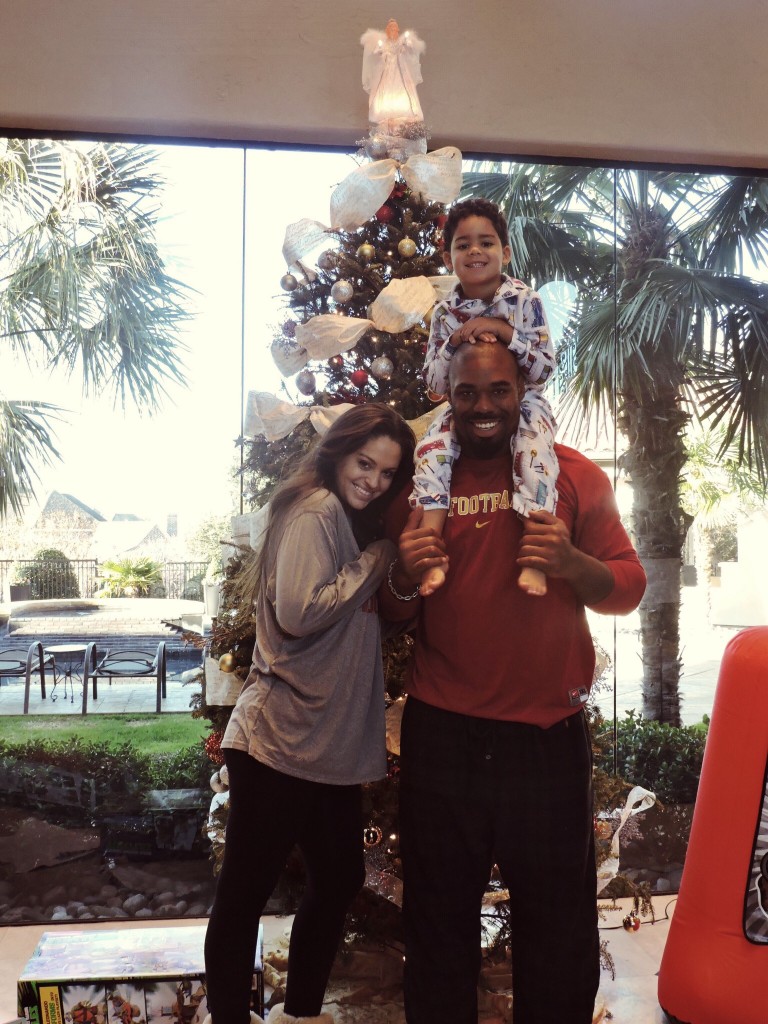