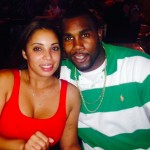 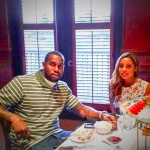 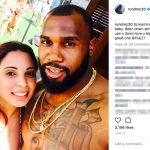 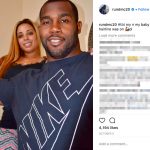 Darren McFadden’s wife Tita McFadden traveled to the Dominican Republic with him in February of 2017. The last time we checked about this couple, we mentioned the painting Darren commissioned to celebrate their anniversary. Darren has four kids. Tita gave birth to two of them. She gave birth to one more since the Wikipedia entry from 2011 regarding his personal life. In June, Darren and Tita enjoyed some shark-diving with all the kids. The family owns several Pitbull dogs. Recently, one of the dogs named Remy gave birth to eight puppies. Darren routinely shares pictures of all them. They appeared in several pictures on social media in the summer. He also sold at least one of the puppies to a tattoo artist on September 19.

Notably, Sportsday mentioned Darren’s rough childhood. He is the tenth child of twelve. According to him, his mother used grocery money to buy crack. She also bought crack from one of Darren’s oldest brothers. The brother spent time in prison for dealing drugs. Darren also said football was his escape route from the rough life. That is all obviously over now. Darren McFadden’s wife receives birthday and anniversary tributes every year. In June of 2015, for example, he called her his “smoochy poo” and shared a picture of them at a seafood restaurant. They enjoyed a large platter that included lobster tail.

On July 3, Darren shared a tweet about a shooting. According to him, he received a call from his nephew that a man started shooting in a club. The man also shot his nephew. Darren said some other relatives got shot. Darren himself went down to the club to offer help. He asked people to respect the privacy of his family and their medical status. Luckily, Darren McFadden’s wife was not involved in the shooting, and neither was Darren.

The family often eat fresh rabbit. Darren shares pictures of hunts he goes on with his father. He also says his father expertly prepares the rabbit. Does Darren McFadden’s wife enjoy it? Since he also fishes, there are options for her. In May, Remy the Pitbull grabbed a catfish with just her jaws and nothing else. Pitbulls are not the only animal in the house, however. The family also owns a Savannah cat. Darren shared a video of the cat in April of 2016. These cats are large hybrids between Servals and normal cats. Darren also said the Savannah is hostile towards Remy and showed a video in 2014 of her attacking him. 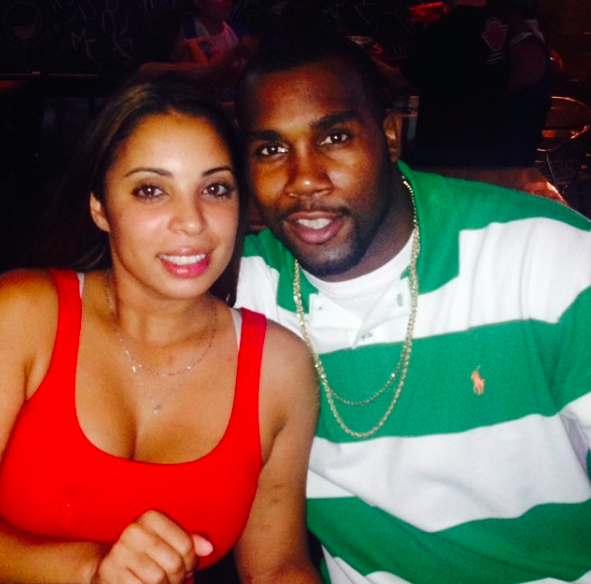