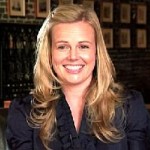 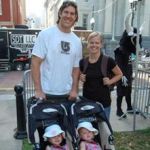 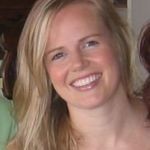 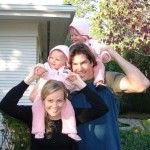 The two began dating in college, and were married while they were both still in school. The two were married July 17, 1999. Together they have twin daughters, Isabelle and Delilah.

Jaclyn competed on the ESPN the Magazine’s segment “For love or the game,” in which an athlete’s wife and teammate square off to see who knows him better. Jaclyn squared off against Saints Charles Grant, answering questions about Fujita. Jaclyn crushed Grant in the contest, 4-0 (out of five questions), including knowing that Brett Favre is his favorite quarterback to sack. 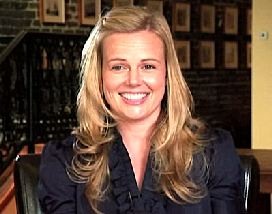