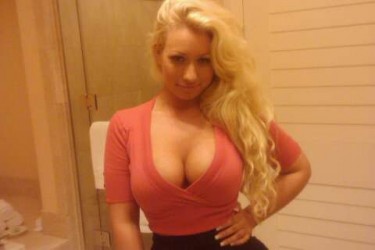 Josh Gordon’s girlfriend she is not. Josh Gordon’s call girl or Josh Gordon’s escort Jenna Shea used his recent media exposure for getting suspended as an opportunity to raise her media profile. Though “raise” is a relative term as it applies to the internet. I’m not here to sit on a high horse and say I’m morally superior to anyone. I’m just pointing out the facts.

Jenna is a high-end call girl and escort. I’m not sure what else to call her because she sleeps with men for money. She’s also slept with a ton of famous rappers like Fabolous and ‘Lil Wayne. She’s also taken it upon herself to rate their package sizes (apparently Fabolous was the winner). She’s slept with James Harden after she was paid $20,000 to “hang out.” She denied this in an interview on YouTube, but everyone seems so darn sure of it for some reason. Hmm, why would that be, Mr. Harden?

Jenna’s picture of Josh featured him when his tattoo was unfinished, implying that it was awhile ago. But then she posted another picture of a 1st class plane ticket to Cleveland from about a week ago. She deleted the picture from her Instagram, but not before everyone screen-captured it. Well, I’m not sure if this is even bad news for Gordon compared to his year-long suspension. I mean, dang that is a long suspension for smoking some grass. I’m pretty sure the rule will be changed within a year or two, as it really belongs in another century, but there’s nothing to be done for Josh now, and he mine as well buy Jenna another ticket to Cleveland to do some hanging out.

I also sort of wonder if it’s hypothetically possible to go on a date with a professional escort like Jenna without a transaction being involved. Like, what if she actually prefers dating bookish nerds as opposed to millionaire rap stars and athletes? 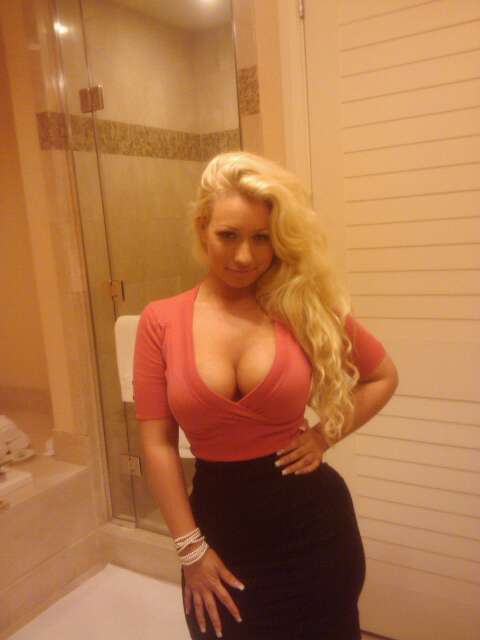