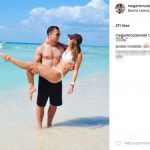 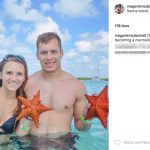 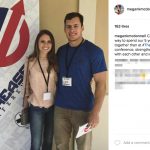 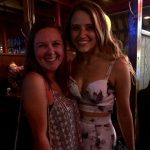 Joe Schobert’s girlfriend Megan McDonnell appeared on a Sports Illustrated story recently to talk about their dog. They named him Loui, and he is a young mix of four different breeds. Joe named all the breeds but there’s four so I won’t bother. They rescued the dog from a shelter. Megan said she wanted a dog so she could feel less lonely when Joe is away. The dog came from Louisiana after a floods destroyed homes. They named the dog Loui because he came from that state. They talked about how they brainstormed and decided on Loui. Anyway, they love their dog. The couple live in a humble condominium outside Cleveland. They plan to buy a house in a short while so Loui can have a yard to run around in.

I believe Joe met Megan in college since they both went to school in Wisconsin. Joe Schobert’s girlfriend attended UW Madison. In early February, Joe and Megan traveled to Saona Island, Dominican Republic to enjoy some off-season beach activity. In January, they traveled to New York City, and for Megan it was her first visit ever. She said she enjoyed her time there. She spends most of her time in her Cleveland suburban home rooting for Joe. Since the season ended, they definitely enjoyed their vacation.

Of course, Joe Schobert’s girlfriend is a big Browns fan. She tweets about their team progress when the season is active. Megan shows her sense of humor on social media too. She said she thought Trump was a good bet to expose secrets about Area 51. She is a laid back girl who always looks fantastic but doesn’t obsess over her looks. A picture she posted on her social media showed her and Joe looking like two models dressed in white. They resembled people you see in Abercrombie posters. 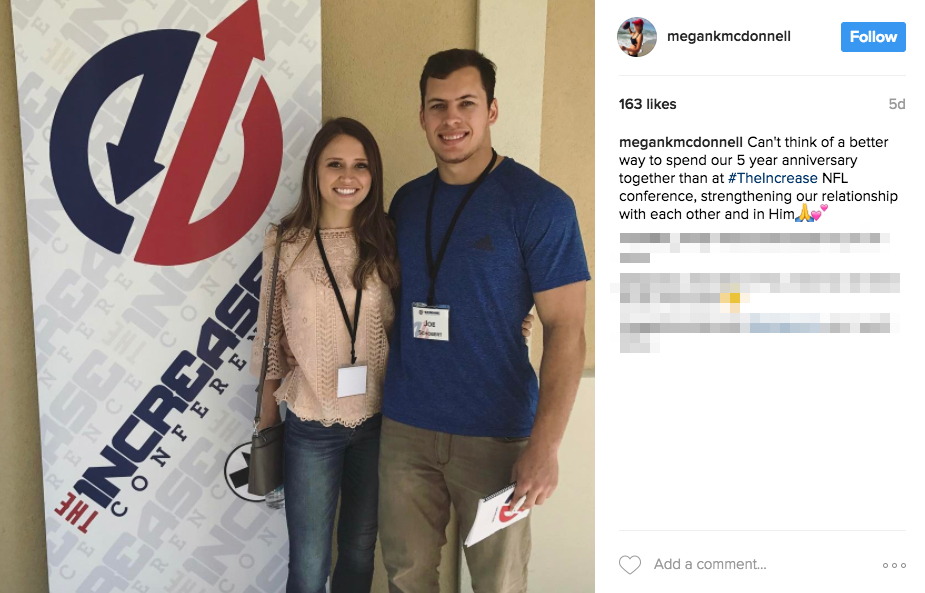