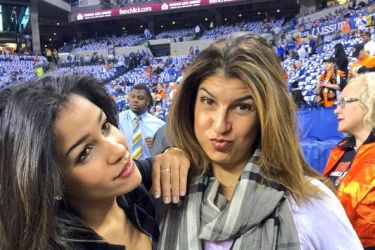 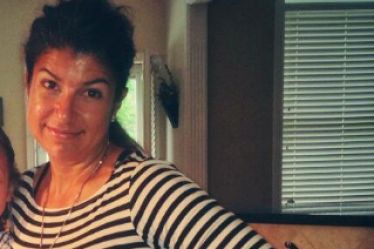 Hue Jackson’s wife Michelle Jackson is the mother of their three daughters. They named the kids Jordyn, Baylee, and Haydyn. You noticed they spelled each name uniquely. Those are just the times we live in, folks. Go ahead and spell the names differently! Because it doesn’t bother me! Also, Hue and his family didn’t really want to leave Cincinnati. Uprooting your kids for a new coaching job is always tough.

You will basically never see Hue Jackson’s wife Michelle Jackson unless the sideline camera happens to catch her at a game. Hue makes sure not to include pictures of her online, and he himself seems like a private person. There certainly seems to be a protective instinct there. A lot of coaches choose to shelter their wives from the media. Michelle has spent the entire 21st Century following Mr. Jackson around on his quest to be the best pro coach he can be. That’s the life of a coach’s wife. Since the vows were said, they can’t be undone!

It’s been a tough ten years for the family, in this regard. Think about the constancy of travel for them. Back in 2005, they lived in Cincinnati. Then, they moved to Atlanta for a year. After that, they moved to Baltimore for about two years. Following that, they were in Oakland, then back to Cincinnati. Finally, they moved to Cleveland. That is a rough sequence for any family! I’m not going to say anything about the desirability of moving to Oakland, Baltimore, and Cleveland. You can decide for yourselves whether those would be your first choices. Regardless, Michelle keeps an ultra-low profile in the media. Any pictures on the internet of her are probably there without her and Hue’s consent. Let’s hope she’s happy in Cleveland now for the time being. Their daughters know Ohio fairly well. 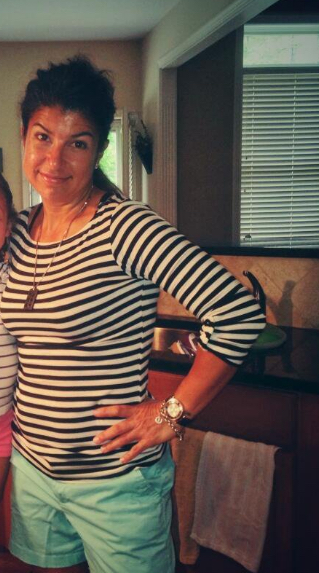