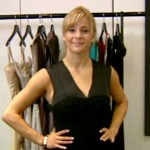 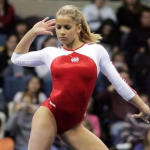 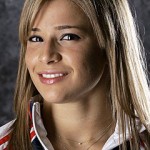 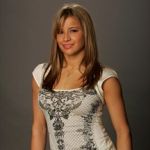 Sacramone was a silver medalist gymnast in the 2008 Beijing Olympics who also won the 2005 World Championship in the floor exercise, and the 2008 U.S. National Champion on vault. She has also won seven medals at the World Artistic Gymnastics Championships.  Sacramone was born in Boston on December 3, 1987 and raised in Winchester, MA.

Quinn and Sacramone were introduced by a mutual friend at a charity event in the summer of 09, and began dating after that. Sacramone revealed their relationship during an online chat with the US Gymnastics site, stating: “Yes, I have become a football fan. I was always a football fan but never into it too much until now. I’m dating Brady Quinn (the quarterback for Cleveland) so I travel to Cleveland on Sunday afternoons for home games.“

You’ll note the title of this post is about Brady Quinn’s girlfriend.  After they started dating in 2009, Sacramone later confirmed they were engaged in August of 2013.  Fast forward to March 8, 2014 when Quinn and Sacramone married in front of family and friends.   With the potential looming for an eventful offseason ahead of Quinn, kicking off the NFL Free Agency period with a wedding is a great way to clear any job concerns. 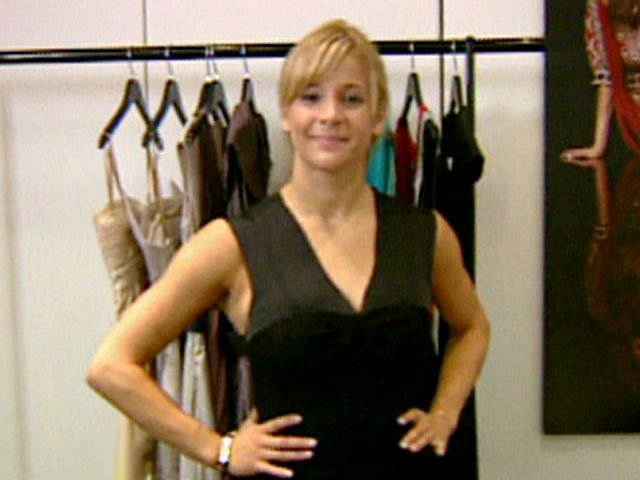