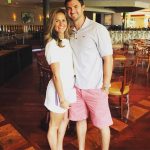 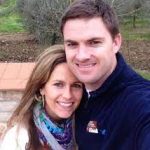 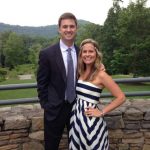 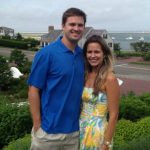 Zac Taylor’s wife Sarah Sherman was destined to marry into the NFL.

Coaching in the family

Zac Taylor’s wife is the daughter of Mike Sherman.  For those who don’t remember, Mike Sherman is the former head coach of the Green Bay Packers.  But, while you may assume their relationship began when he was coaching in the NFL, these two met in college.  Zac was the quarterback for University of Nebraska-Lincoln, and Sarah was getting a master’s degree in marketing.  While working towards her degree, she also worked as a graduate assistant in the sports information department.  The rest as they say, is history.

Zac talked to Sports Illustrated about meeting his future wife.

Two years earlier at Nebraska he had met a lovely graduate assistant working in media relations, Sarah Sherman—daughter of former Packers head coach Mike Sherman. In the movies, the star quarterback at a football-crazed school would have no doubts about getting the girl he wants. “That’s not how it works at all,” Taylor laughs.

“I remember the first time I saw her,” he says. “We were practicing on our soccer field at Nebraska. When practice ended, there was a girl in a yellow dress. She looked so much more mature, I figured she was probably 30 years old. I’m only 22. As the year went by, I learned we were the same age. I would run into her more often and I realized maybe I had a chance.”

Zac went the old fashioned route and asked Mike’s permission to marry his daughter.  By then, Mike was coaching for Houston and brought Zac to tour the facility when he was asking.  After getting his blessing, Zac took Sarah to the most romantic location possible for a proposal.

Zac Taylor’s wife clearly said yes and the couple took off from there.  The wedding consisted of “half” the Texans coaching staff as guests.  The couple has since had four children as they navigated through the NFL coaching ranks.  With a Super Bowl in Cincinnati already it appears they’ve found a home for a long time to come. 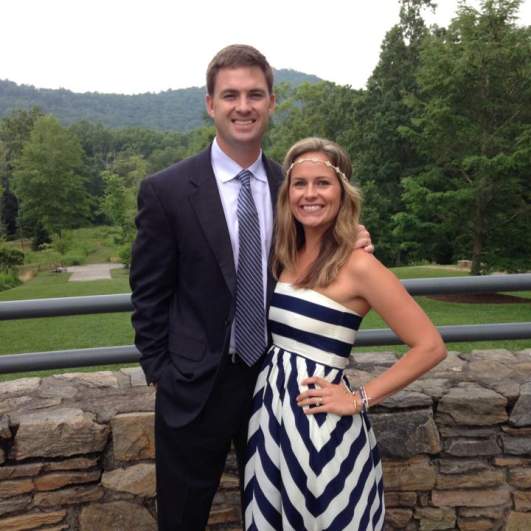