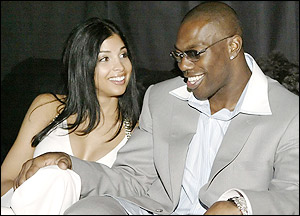 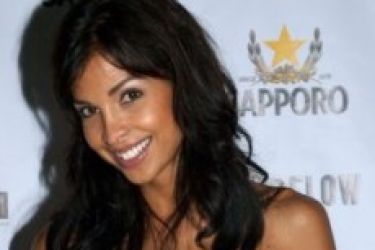 Terrell Owens’ ex fiancee Felisha Terrell was born March 16, 1979.  In April, 09, Felisha signed a 3 year deal with day time soap opera Days of Our Lives. The two began their relationship in July, 2004 and ended in September, 2006, shortly before their scheduled wedding.

Terrell O. and Ms. Terrell broke up shortly before TO’s “accidental” overdose in the fall of 2006.  In his first comments to the press following the event, Owens said: “Her not reaching out to me really hit home.  You can tell someone you love them all day long, but for her to not even show up, after all the years we’ve spent together — that’s not love. It hurts. But I’m glad I know.”