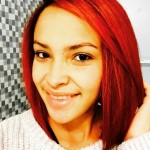 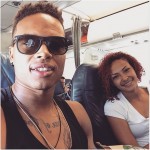 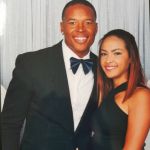 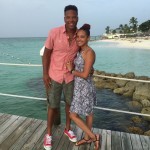 Marvin Jones’ wife Jazmyn Jones has a spiffy name and a spiffy life. The two have been together for a long time now, and Jazzy Jazmyn got pregnant when she was just 18. At the time, Marvin was a freshman at Cal and was a little nervous about being a dad so young, but his own dad gave him support and made him feel confident about it. In an article from a Cincinnati website, Jones explained that his son’s first word was “dada” but he wasn’t around to catch it because he was too busy catching passes.

Jazmyn moved in with Marvin when he was a sophomore in college, and the couple had their second baby in October of 2011. They then proceeded to have their third son together about a year ago. So all together, they’ve been together for nine years and had three kids. They’re both still very young too. Marvin Jones’ wife is twenty-five years of age too. This summer they were lucky enough to get away to the Bahamas sans kids. They rode first class, naturally, and Nassau was their vacation island. I’ve been there, and to me it’s just like all the other Caribbean islands– sunny, warm, and full of alcohol.

I saw a picture of Marvin Jones’ wife with him at their high school senior prom back in 2008. They had different hair styles but not much has changed. Jazmyn also attended college at Cal, and every picture of her with her kids or with Marvin includes smiling faces. They’ve figured out how to enjoy their life and have fun, and judging by the throwback pictures that Marvin posted, they married soon after she got pregnant. They strike me as an all-around great couple. 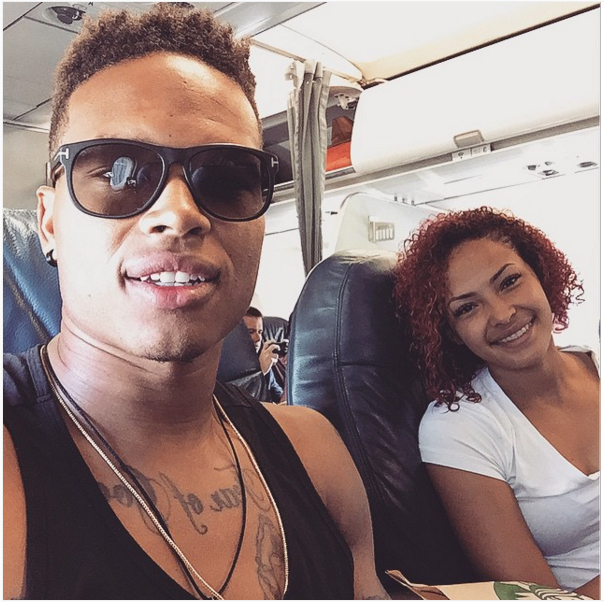