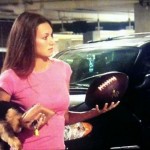 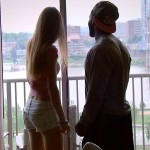 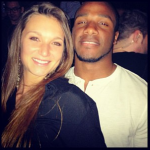 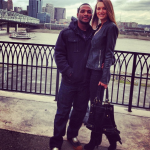 HBO’s Hard Knocks has proven time and again to be a goldmine for interesting stories about players off the field. 2013 was no different, giving us more great information, including an introduction to Giovani Bernard’s girlfriend Chloe Call.

Giovani Bernard and Chloe Call have been together since 2012 while attending the University of North Carolina. Chloe helped her boyfriend get around his rookie camp with the Bengals, by loaning him a minivan owned by her mother. Taking a page from Alfred Morris in Washington who is driving a 1991 sedan, Bernard said he preferred the minivan to taking on huge car payments. A rare sign of financial responsibility from a rookie in the NFL.

With more nights like Bernard’s breakout performance on Monday Night Football in week 2 against the Steelers, Bernard is going to put himself in a position to never have to worry about car payments again. Bernard and the Bengals are gearing up to take on the Packers in a game sure to garner more national attention for the first year back. We’ll keep an eye out for a cutaway to Call in the stands during the game after a Bernard TD. 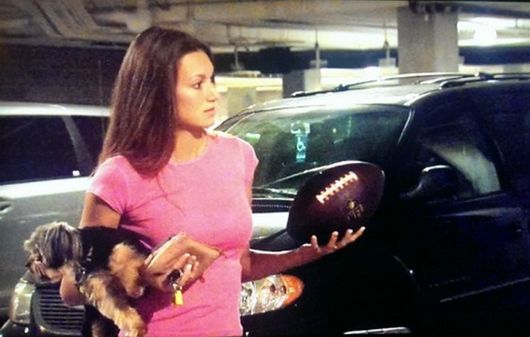