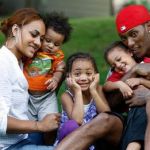 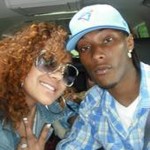 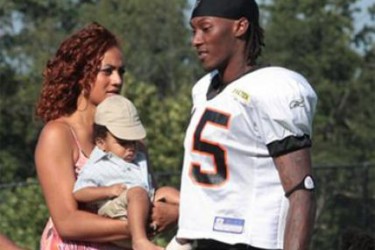 Troubled NFL receiver Chris Henry frequently credited his fiancee, Loleini Tonga with helping to turn his career and life around. Unfortunately, the woman whose influence gave him a second chance, is also accused of being the woman responsible for his death. Henry passed away Thursday, December 18, one day after Henry fell from the back of a pickup truck being driven by Tonga. The incident occurred after a “domestic dispute” regarding the planning and cost of their upcoming wedding, which was scheduled for March, 2010. Details are unclear, but various reports have surfaced including 911 calls, which describe Henry as desperately begging Tonga to stop the truck screaming “We need to talk,” and threatening “‘If you take off, I’m going to jump off and kill myself.” 911 calls came in describing the scene of Henry clinging to the top of the cab while she fled down the road, and reaching in the back window, beating on the drivers seat.

An autopsy revealed that Henry died from blunt force trauma to the head. Charges may be coming against Tonga, as homicide investigators have started an investigation into the incident. 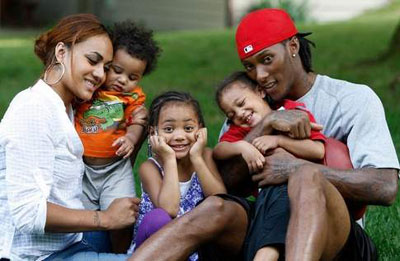