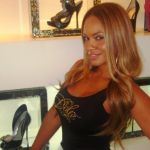 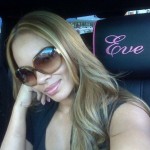 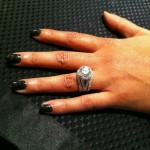 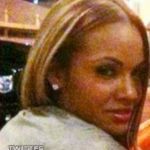 Chad Ochocinco’s wife Evelyn Lozada is best known for appearing on the VH1 reality show, Basketball Wives. She is the former fiancee of the inventor of the Walker Wiggle, Antoine Walker(insert double entendre here).

VH1 was originally rumored to be unhappy with the relationship as it was initially announced during Evelyn’s time on Basketball Wives, and during Ochocinco’s reality dating show on the same network, “The Ultimate Catch.”

The two had been together for only four months, when they got engaged. After the two reportedly met on Twitter, the rumors of their engagement began after Evelyn posted a TwitPic on her wearing a 10 carat diamond ring stating, “I’m no rabbit but 10 carats looks good on me!! Let the hating begin ??????? Let’s go!!!!! *Wink*” People Magazine attempted to get confirmation from the couple, but were told only that Chad is off the market.

A rep for the jewelry company that Chad reportedly purchased the ring from told People that Chad had “four or five days,” and wanted something, “out of this world.” 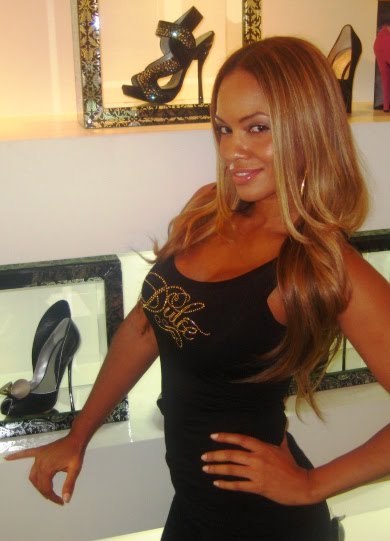