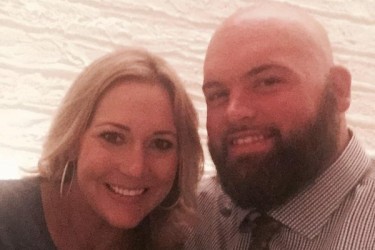 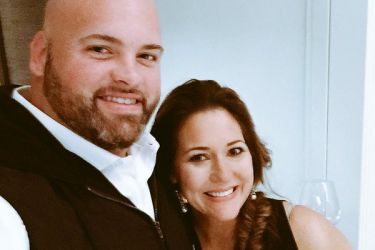 Andrew Whitworth’s wife Melissa Whitworth is a former beauty pageant title holder. No, they don’t give out huge belts with massive gold plated titles in the center like in wrestling, but they do give out sashes, and Melissa wore a Miss Louisiana one. This woman has now sired four kids with Mr. Whitworth, and they just had their youngest one, Katherine, in the latter half of the football season in 2014. Melissa said she delivered her at 5AM, and then Andrew told her he had to go to work. That’s the life of a big ‘ole offensive tackle. Dude is 6’7″ and 330 pounds.

The couple still has a life now and again. In the offseason and while they get relatives or babysitters to take care of the kids, Andrew Whitworth’s wife sometimes gets taken out to nice Italian restaurants since that’s her favorite. They spend a lot of time in the offseason in Louisiana since they’re both from there, and she told an interviewer that they visited Disney for the first time this year and went to the beach a bunch. Walking around Disney World with four tiny kids sounds pretty rugged, but at least no one is going to try and take them if they see the security system (Andrew). Before all this, when the couple first met, Melissa was actually a local news anchor in his hometown, and she said she misses doing that, and she wants to go back to it someday.

We’d be remiss if we didn’t talk at least a little about her beauty pageant days. She competed in the pageants back in the early 2000’s, and she won the Miss Louisiana title in 2003 and subsequently competed in Miss America. She said of the pageants: “I will always support the Miss Louisiana and Miss America organizations because I’ve witnessed how instrumental they can be in developing young women into strong leaders of our society. To me, It’s never been about pretty dresses and being on stage. It’s truly about the betterment of young women.” I can dig that, but I’m guessing if those young women developed into strong leaders, they probably would’ve done that anyway, without or without the pageant. But I am hip to her pageant vibes. 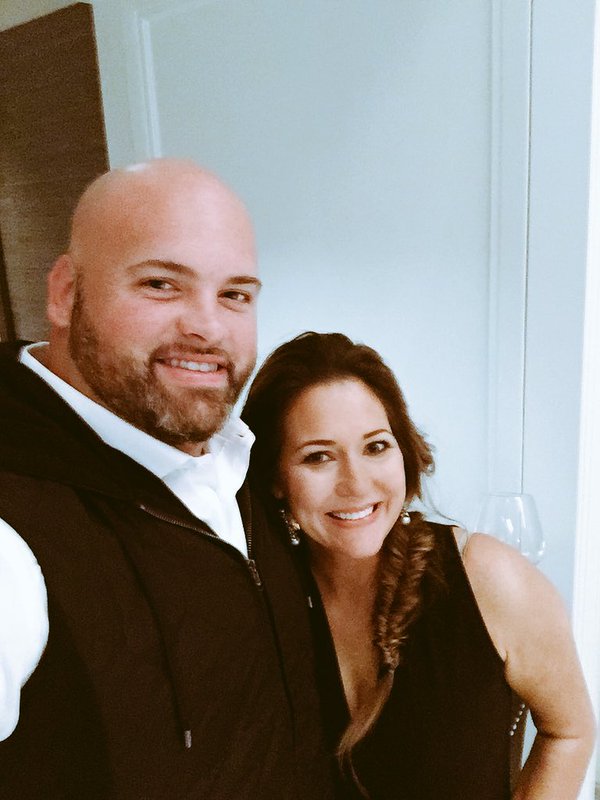