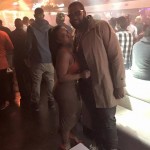 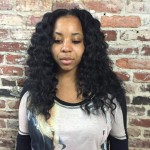 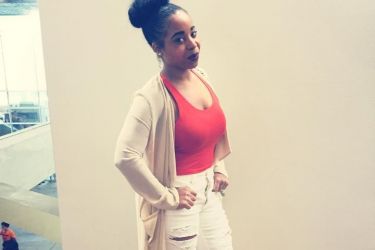 I read a short account about the following couple written by their wedding planner, and it gave me a good vibe about them. Andre Smith’s wife Talittla Smith is shy and humble just like him, and the wedding planner said that when she told Andre she was aware of who he was, he made a face that was a mixture of embarrassment and bashfulness. So after I became aware of this woman by her account of the couple, I was a little surprised to see that in the speech that Talittla gave to the guests of the wedding, the very first person that she thanked was the wedding planner. First of all, the wedding planner was paid good money to do her job; you don’t have to thank her with a microphone. Secondly, that’s the first person you felt obliged to thank? Come on, Talittla, you could have thanked basically anyone besides that chick. Thank God, thank Andre, thank his parents for having him, thank the Cincinatti Bengals for paying him so you both could make the wedding happen, thank your own parents for having you. Literally anyone would have been a better choice to thank first in your speech, holding a microphone in front of a hundred people.

I don’t mean to take this off the rails, but what are the chances that Andre Smith didn’t pay for their wedding? I think they are zero. He has an $18 million contract for three years. Do you really think he would insist on his fiance’s parents paying? Let’s get real. Anyway, enough of that. Andre Smith’s wife graduated from the University of Cincinnati in 2013, and they actually had a child a little under two years before their wedding. I watched some clips of their wedding celebration, and it was a classy affair with the standard showy cake that I’m sure tastes like rubber. Talittla’s originally from Alabama, and she was into history enough to major in it in college. I always low hearing about a woman who likes history. Nobody ever wants to talk about history with me.

We should all congratulate Andre Smith’s wife for recently losing a ton of weight. I saw pictures of her from her wedding and pictures of her from right now, and to me it looks like a good fifty pounds, easily. She reviewed a product having to do with working out her core, but when you lose that amount of weight, it’s nobody’s doing but your own. It just takes good hard work. Nice job, Talittla! Now we just have to see if Andre will follow her lead? 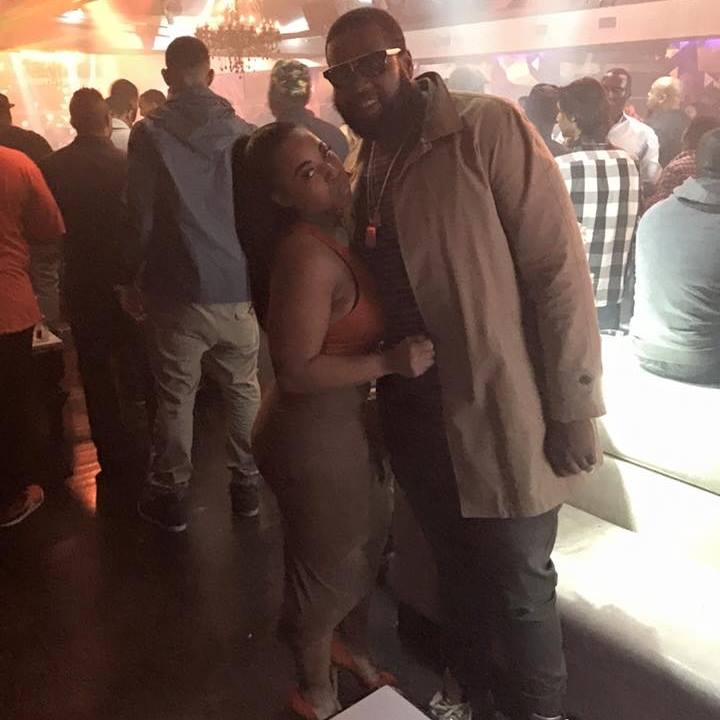