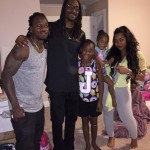 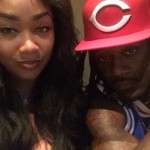 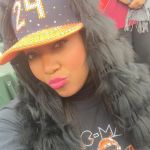 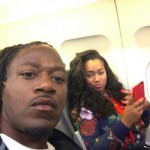 Adam Jones wife (or Pacman Jones’ wife if you prefer) Tishana Jones did not have a major change in name when it came to marriage. Tishana Jones, whom was formerly named Tishana Holmes and you have to imagine at least a handful of customer service reps made the mistake for Tishana Jones even before she was married. Okay, you get the point; the two names are very similar. The couple was married on July 5, 2014 in Atlanta. There were two best men at the ceremony, one of which was “Neon” Deion Sanders, who I’ve always liked because he’s a fun-lovin’ fella.

The couple has a few daughters, and the youngest one coming more than five years ago. Adam Jones’ wife has been in a relationship with him for more than eight years total. Their youngest daughter is named Triniti, and she’s a delightful young lady, though Mr. Pacman has said “All I want in life is for my kids to have what they want,” which can sometimes lead to spoiled little kids. Their older daughter is named Zaniyah. Anyway, Tishana was recently surprised by Pac when he had “Uncle Snoop Dogg” drop in to pay her and the girls a visit. I get the impression that Snoop Dogg knows pretty much every big athlete in every sport because I’ve seen many pictures with him hanging out with tons of different people. The guy likes to chill with the high-octane performers.

I saw a video posted by the Pac whereby he gave away a monstrous amount of sneakers and clothes for charity. When I say a monstrous amount, I’m talking about at least a hundred pairs of shoes. I cannot say if it was Pacman Jones’ wife’s idea, but it was a very nice gesture. Tishana herself enjoys a night out now and again, and her and Pacman love to eat out and go dancing. Rap concerts are always on the table too, and they went to see “Uncle Snoop” this summer and hung out onstage while he did his thing. 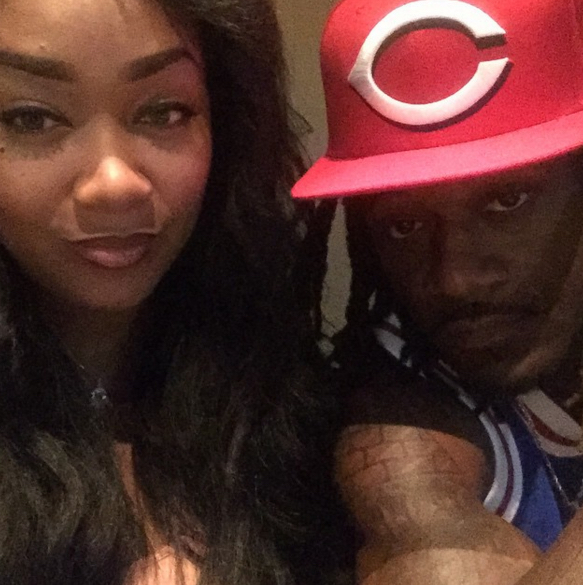