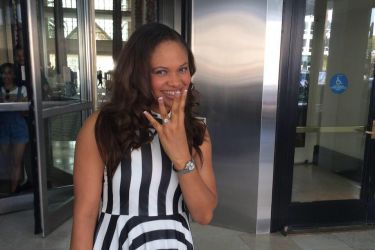 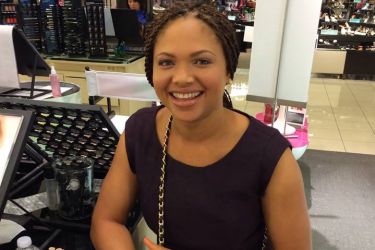 Sam Acho’s wife Ngozo Acho married him in March of 2014, and when he was asked about it, he seemed elated. Both Sam and Ngozo are Nigerian, though Sam’s parents moved to America right before he was born. Apparently Sam grew up traveling to Nigeria on missions to improve living conditions for families there, and he met Ebichi on one of those trips. Ngozo had been taking care of Sam’s grandmother for years and working with the ministry that his father, a pastor and psychologist, was associated with. It took Sam a long time to actually start dating Ngozo, according to a fairly confusing account by Arizona Central which detailed the way the couple got together.

The couple now have a young son whom they toted around through both Milan and Rome in July of this year. He’s still a little too young to really walk around, so they carry him most everywhere. To give you some idea of how Sam Acho’s wife sees the world, I’ll relay a little story about an encounter she had with a woman she’d never met in a department store: Shortly after moving to the States, a woman came up to her and complimented on her beauty, telling her “you can see Jesus in you,” and Ngozo’s reaction was “It means that the beauty of Jesus is to be seen in me… And in you as well. Whatever thing you do in this life, do it to promote the name of God. Let your dress, your makeup, your beauty, your wealth; use whatever you have to promote the name of God. That is why we are called.”​ So I guess all of those Christian missions to Nigeria did their job! This is one super-religious lady! She definitely seems like she believes what she’s saying, anyhow.

​Sam refers to his wife as “unbelievable,” and he jokes about how comfortable the two of them are without air-conditioning. I guess mentioning this in an interview was meant to illustrate the fact that they’d spent so much time in very hot environments (Nigeria). I think they’re charmingly wacky to inflict that kind of self-punishment, but I’m just a weakling who melts in summer heat. Even when he says it’s getting a little hot, Sam Acho’s wife tells him she’s fine. I suppose if I grew up in an Arctic environment, I’d want it to always be cool or cold, and this is the opposite affect. ​ 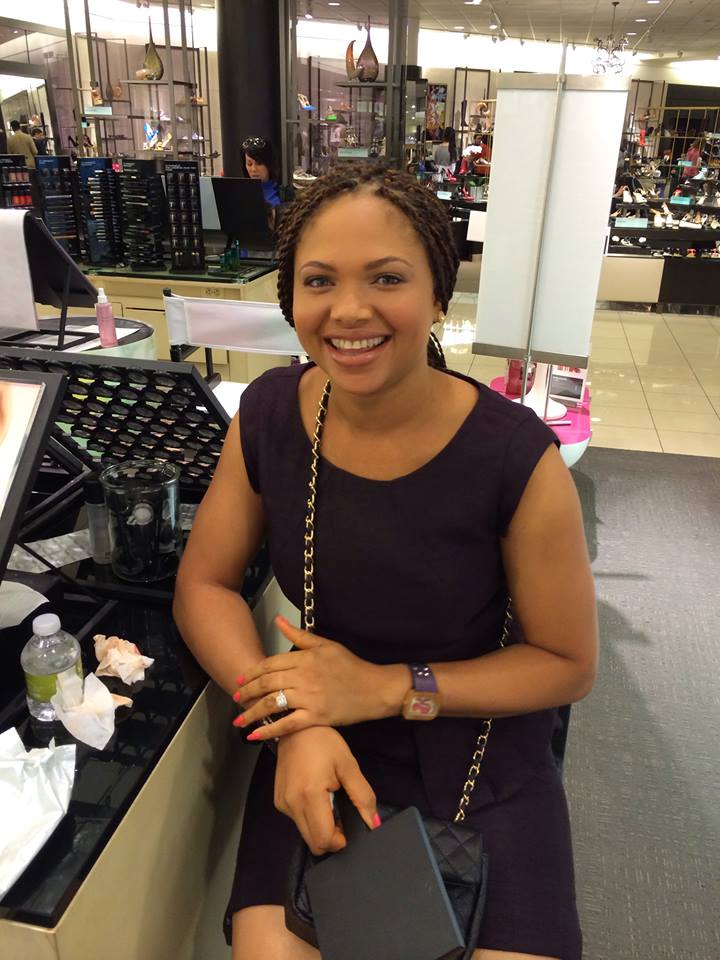