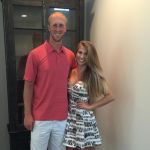 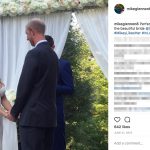 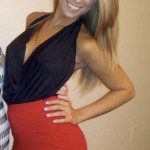 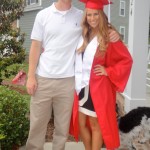 Mike Glennon’s wife Jessica Glennon gave birth to their first son, Brady, on August 3, 2016. She even posted his birth stats on social media! She posts pictures of him all the time to document his growth. Since she obviously loves the mother role, she relishes every opportunity to show off her babies. Yes, she also considers their dog, Stew, her baby. No comment from me on that one. The dog is also blind in one eye because of cataracts. The family lives in a lovely suburb of Chicago. It’s all very Norman Rockwell.

For Halloween in 2016, Mike Glennon’s wife donned one of the best costumes I’ve seen in a long time. She dressed up as Bob Ross and looked not at all like her pretty self. She also carried the paint palette, naturally. They dressed their son Brady in a surprisingly detailed cowboy outfit. He possessed cuteness of the highest magnitude. For fun, the couple goes to Chicago Cubs games. They do take Brady to the game too. Sometimes Jessica also posts about the honeymoon she and Mike went on after their wedding. They traveled to St. Lucia and enjoyed the incredible vista of Jade Mountain. Jessica mentioned she wants to go back.

Speaking of their wedding, Mike Glennon’s wife became his wife on June 20, 2015. Since she apparently comes from North Carolina, they chose a nice Hotel in that state to wed. Jessica says she can’t imagine her life without Mike. In an anniversary dedication, she also says she looks forward to their life ahead. Two months after the birth of their son, Jessica looked surprisingly fit. In February of 2016, the family took a vacation to Maui. Before Brady arrived, vacations were easier, and they traveled together far more often. However, the family as a whole appears to be extremely happy and strong. 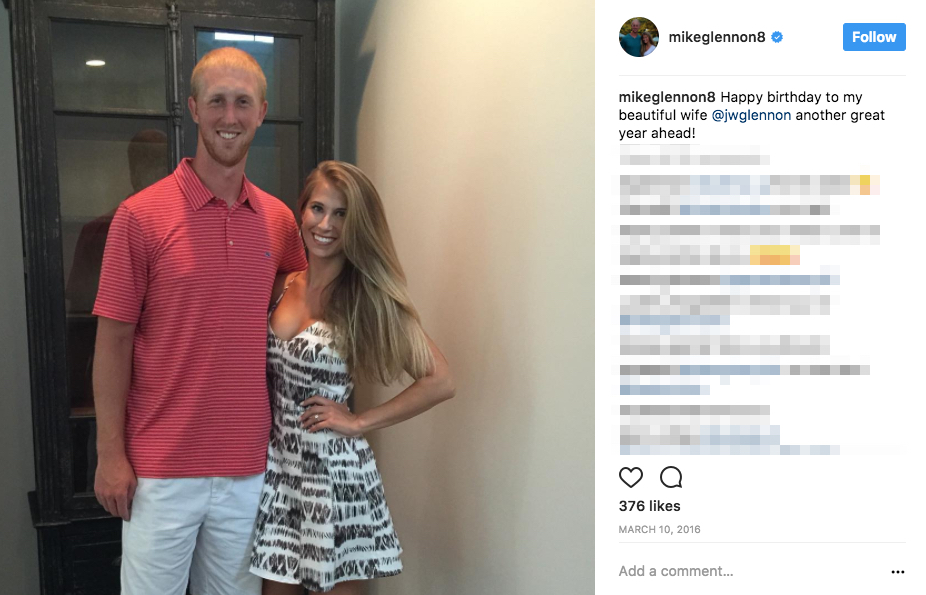