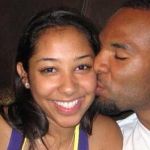 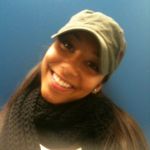 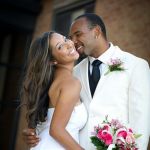 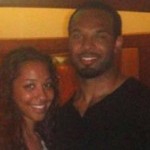 Matt Forte’s wife Danielle Daniels has had to put up with a lot of drama in this relationship. Matt and Danielle began dating in 2008. They got engaged in May, 2010 when Matt proposed at the Trump International Hotel in New York City during a promotional appearance. The couple then flew to Louisiana to celebrate with Forte’s parents. All seemed good on the home front.

Then, in September, 2010, rumors surfaced that Matt had revealed to Danielle that he had cheated on her with an ex-girlfriend, who also happened to be 7 months pregnant with his child. Danielle, unsurprisingly, called off the engagement. After learning of the breakup, Danielle’s father said the following:

My wife and I feel very bad for our daughter and for Matt, but by the same token, what is most important for me now is to help my daughter and wife heal. And these athletes have to be held accountable for their actions whether it is a Tiger Woods or a Matt Forte.

During this whole situation, Danielle was a full-time student at Columbia University, while also holding down a job at the Public Relations firm of Daniels Entertainment Group.

Now that the couple is married, they live on 5 acres in Mettawa, a suburb of Chicago, in a $1.5 million house. The house has six baths, four fireplaces, a four-car garage and a marble-floored lower level with a large recreation room and a media room. 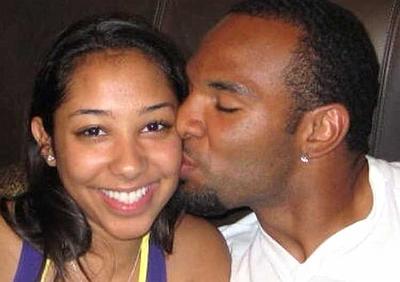