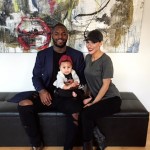 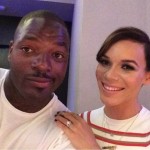 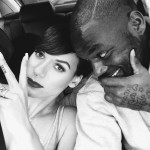 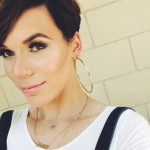 Martellus Bennett’s wife Siggi Bennett had something in common with Mr. Bennett right off the bat: she digs Usher. I mean, if you’re gonna’ start a relationship with somebody and you both already like groovin’ to some Usher slow jamz, you are on the right path. You could even say Usher started them on their way.  Actually, just like Bieber (does anyone remember how Usher was like his manager at one point early on?). So anyway, Martellus and Siggi met at an afterparty.  And, it wasn’t long before the ring was put on the finger.

Martellus even described his girlfriend Siggi in a New York Post interview from 2012. According to the tight end, Martellus Bennett’s wife is “very intelligent, outgoing, funny, stylish, and a caretaker.” She sounds lovely. In case you don’t know much about Martellus, he’s a really interesting dude. He gave himself the nickname “The Black Unicorn.” I mean that right there is pretty funny, but he goes on to describe why: “you never see black unicorns; you only see the white ones so I’m one of a kind– that makes me special.” Classic nickname giving right there. When challenged by an interviewer who said “but you’re real,” Martellus answered “unicorns are real too.”

Martellus and wife Siggi are also the proud parents of a little girl named Austyn Jett Bennett. Very cool name indeed. Siggi is home most of her time taking care of Austyn, who is super cute and will probably grow up to share her dad’s creative talents. When he’s home, Martellus spends all his time with his daughter and Austyn. He also likes to draw and write poetry. I’ve heard some of his poetry, and it’s good. Here’s a little taste: skit skat skadoodle, my goldfish ate my poodle, which is kind of strange ‘cuz he usually only eats noodles. 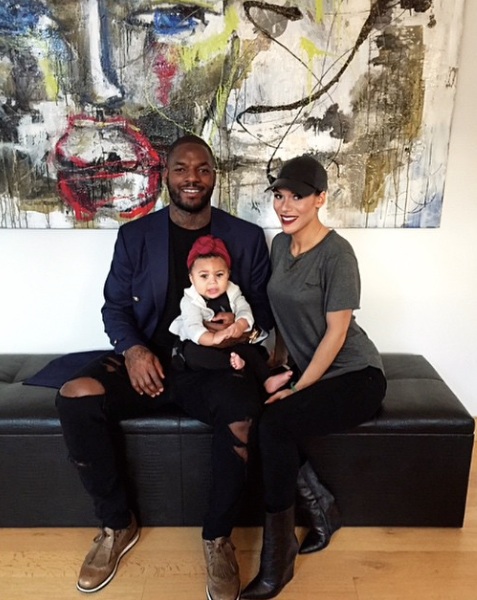