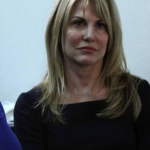 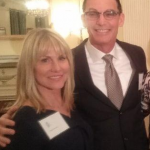 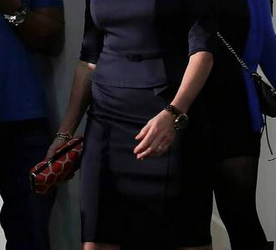 Marc Trestman’s wife Cindy Trestman was called “the best father in my family” by Marc. I found the statement a little confusing, but what he was trying to say was that he hasn’t been around his kids and family as much as he’d like to be. That’s part of the constraints of being a professional football coach, and he’s been coaching for 29 years. Give him props for recognizing who runs the household.

Marc says of his family relationship: “Because I was an early person, I was able to leave at a time when I could read a book to the girls every once in a while, spend some time with my wife later in the night and still get my work done.” This quote was from a Chicago Tribune article that did a good job of painting a portrait of what it’s like to be a professional coach. Cindy lived in North Carolina for the entirety of their daughters’ Chloe and Sarahanne’s high school education. Marc was up in Canada coaching a CFL team. Also major unusual name bonus to Sarahanne Trestman. I’ve no idea how to pronounce her name. I dig it though.

Don’t get the idea that Marc doesn’t take family time seriously. He does, and he was recently given a fatherhood award at something called the Fatherhood Initiative at the Union League Club. Marc is a stand up guy, and he speaks about how he tries to get all of the coaching staff to spend as much time with their family as possible. Cindy says of their relationship: “I am the CEO of the Trestman family. So I have all of the responsibility that goes with the house, no matter what it is, inside or outside. I am the one with the tool box. He is married to the Bears during the season, so my job is to keep everything under control at home.” It sounds fairly brutal to be an NFL coach’s wife, based on this. Cindy certainly sounds well motivated and dedicated to doing the job right. 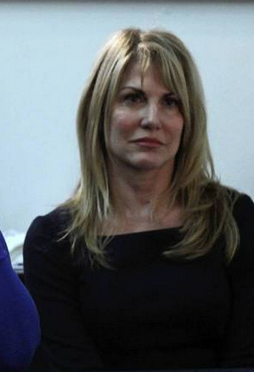