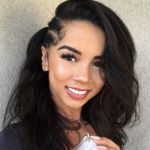 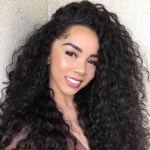 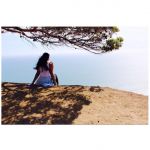 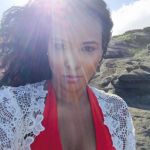 It’s time to ask the question: who is Khalil Mack’s girlfriend? First of all, Khalil Mack stands out as the best player on a newly revitalized Chicago Bears team. It’s high time we invaded the man’s privacy and started recommending some lovely ladies for him. It’s very likely that he is seeing one or multiple women right now, but there is no official girlfriend yet. He brought his mother to the draft in 2014 because she deserves to go to all the big life events. Since he posts no history of girlfriends on social media, but a star of his stature has had plenty of attention directed at him.

Well, we don’t exactly know.  The rumors arrived right about the time he arrived in Chicago.   Angela Simmons, for those who don’t know, is the daughter of Joseph Ward Simmons.  Joseph Ward Simmons,… who is of course Rev Run.  Angela was known for her part on the reality show about Rev Run, and has developed quite the social media following.

Rumors of these two started when Angela was in Chicago, and the pair was seen together at a shopping mall.  There’s been no connection made between them beyond that?  A couple?  If they are, they’re doing a hell of a job keeping the rest quiet.

First, the internet forums buzz about the guy and his private life, but we are going to ignore most of the chatter.  Instead, let’s try to recommend Khalil Mack’s girlfriend. The one piece of information that we did glean from the chatter, is that he apparently likes women of color, according to ladies on the internet who have met him. If this is true, than my first recommendation is Brittany Renner. Last time we checked in with Brittany, she was dating Ben Simmons. However, a lot of folks have disputed that relationship ever took place. Plus, a lot can change in a few months. The NFL is a volatile place, and Brittany has a busy life.

Another great pick is a local lady, and she is single! I recommend Mercedes Lindsay, whom dated Jason Campbell. She lives in California and competed in beauty pageants in the past. Mercedes styles her eyebrows with precision, she works a busy entertainment career, and she is beautiful. She is a little older than Khalil so she possesses good experience. Khalil Mack’s girlfriend should probably be someone who knows the world of pro sports and the pressure that goes with them. That makes Mercedes a viable candidate. 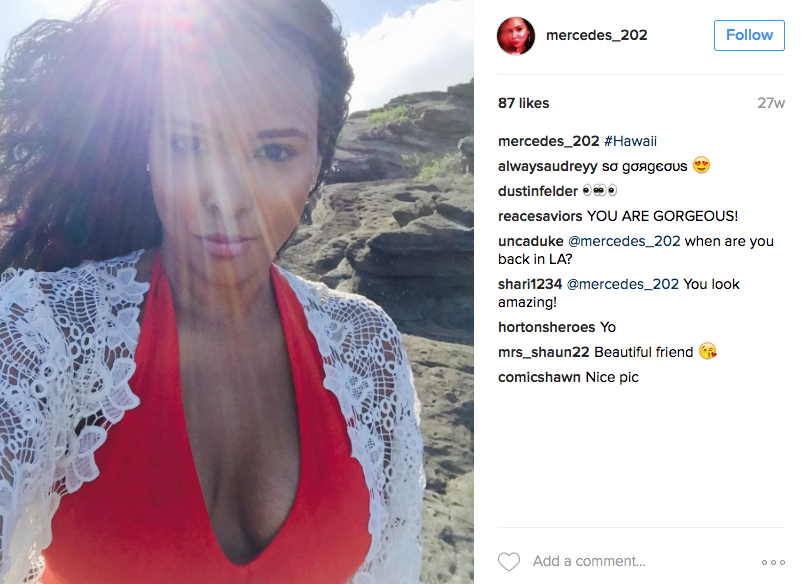