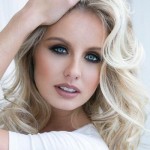 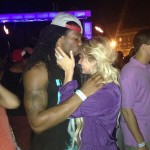 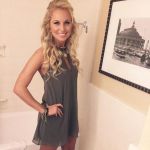 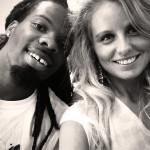 Kevin White’s girlfriend Roxy Gbor has been with him for about two years, and she wrote him a note on a post recently that detailed how in love she is with him with waxings like, “A lifetime more to go but I have a feeling even forever won’t be long enough with you.” Forever isn’t long enough huh? I’m not even going to say anything. Enjoy longer than forever, Kevin and Roxy.

Roxy’s got tons of those saccharine sayings. She posted a picture of her and Kevin snuggling and wrote, “I can travel the whole world and this will still be my favorite spot.” It’s alright, I’ve got my gag reflex firmly under control, and I’ll be sure not to throw up about anything Roxy writes longer than forever. “Everybody calls you amazing, I just call you mine.” Nope, still not gonna’ throw up. You gotta’ get way cheesier than that. Okay how about this one: “I’d choose you, in a hundred lifetimes, in a hundred worlds, in any version of reality. I’d fine you and I’d choose you.” Actually now she just sort of sounds deranged or something. Anyway, you get the picture. Kevin White’s girlfriend is really, really, really into him. It will last longer than forever, guys, I know it!

The couple spend their time doing fun activities like go-karting and hitting up the beach. They’ve been to a number of vacation spots, and I think all of them have included some killer beaches. Kevin White’s girlfriend Roxy was also a graduate of the University of Louisville a little over a year ago, and she sort of made it about him somehow in her Instagram post, saying “It’s you. You’re the one I want standing next to me when all of my dreams come true.” Roxy’s dog is a little curly-haired pup named Misiek, but the ratio of pictures of Misiek to pictures of Kevin White is about 1:100. Misiek is a cavalier bichon mix, and I have no idea what those breeds are but she’s pretty cute. I actually think that Roxy is originally from Poland since there’s a picture of her on a plane “moving to America” when she was about nine or ten years old. Now I wonder if she’s got any remnant of an accent. 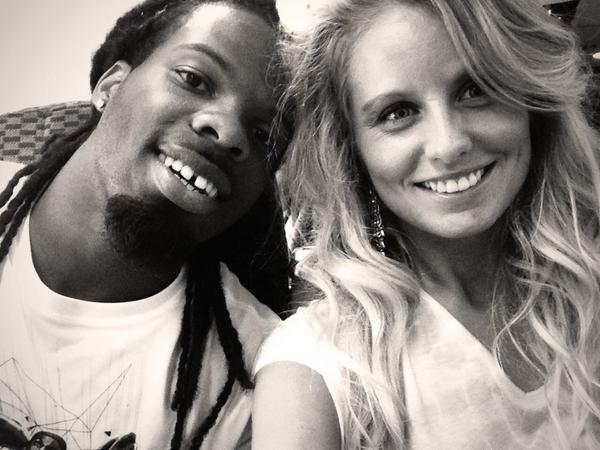