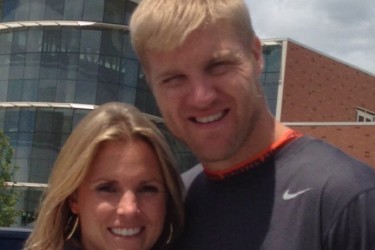 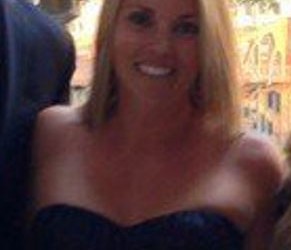 Josh McCown is making a lot of Bears fans question Jay Cutler. While he’s building support within the Soldier Field faithful, Josh McCown’s wife Natalie McCown has had his back for the better part of the last decade.

Josh and Natalie McCown met at college while Josh was attending Southern Methodist University (before he later transferred to Sam Houston State). As a strange way of showing how old McCown is for a starting quarterback in the NFL, Josh and Natalie McCown first began dating in the prior century (hell millennium for that matter). The couple has four children together: daughters Bridget and Aubrey, and sons Aiden and Owen.

There’s not much information about Natalie McCown, but one might expect she has her hands full with four kids. Josh McCown will look to continue his recent string of successful starts while Jay Cutler mends. A lot of Bears fans may wind up clamoring for more McCown once he’s back. It will be interesting to see if this recent run can translate to a longer run with the Bears, but fans can certainly enjoy the ride while he’s taking it. McCown and his favorite target Alshon Jeffery look to continue their luck tonight on Monday Night Football against the Cowboys. 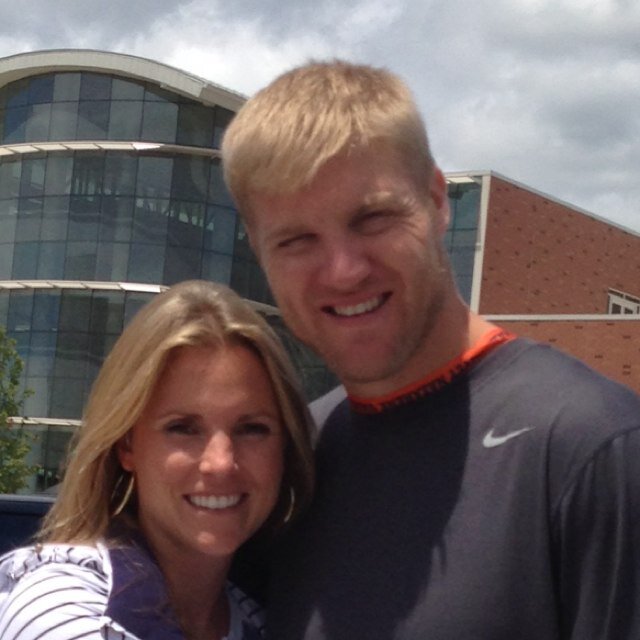