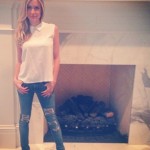 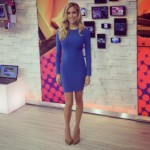 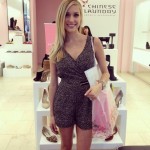 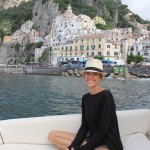 Jay Cutler’s wife Kristin Cutler was formerly Kristin Cavallari, a scripted-reality television star on both Laguna Beach: The Real Orange County and The Hills. Cutler is a quarterback and 126 million-dollar man who generally just has a cloud follow him and his reputation around.

First off, Jay Cutler’s wife Kristin is known far and wide for being on those two shows (both of which seem like the absolute bottom of the barrel of reality television). The whole thing is scripted and made up– to the point where the love triangles, personas, and plotlines are all not actually real. There was a skit that Comedy Bang Bang did recently about this very subject: the unreality of reality television. In this segment called “Date-zaster,” they set up a blind date to go terribly wrong, but they overproduce it to the point where it actually becomes a traditional television comedy (featuring Weird Al Yankovic). This skit/segment is exactly what Jay’s wife Kristin Cutler was talking about when she revealed how fake her old show The Hills was. It may be absolute trash, but it’s sort of keen production. Her producers would actually text them lines. I’m sure I would loathe watching it, but hey– it got ratings.

Now then, on to Kristin’s husband for a moment. David Fleming wrote a nice piece for ESPN saying this of Jay Cutler:

You might think, in a season opener at home against the bottom-feeding Bills, that a newly minted, $126 million, franchise quarterback with a single career playoff win who has had an entire franchise ripped apart and rebuilt to his exact specifications would, maybe, be to blame for throwing two picks that led to 10 easy points for Buffalo in a shocking 23-20 overtime loss. And, like I said, you’d be wrong. Nothing is ever Blameless Jay’s fault.

Ouch! Seriously. Double-ouch. And aside from whatever you’ve read and heard about this guy, there was also the ever-so-shitty way he got engaged to his wife Kristin Cutler back when she was Kristin Cavallari. According to her, he casually asked if they should get married while in an airport, and she said she thought that’d be cool. Then, she got the ring in the mail, and she said she waited a few weeks before she put it on. This is all came after they broke up for a few months. I find it all pretty fascinating. Part of me wonders what hanging out with these people would be like. They sort of both seem horrible and yet strangely compelling. 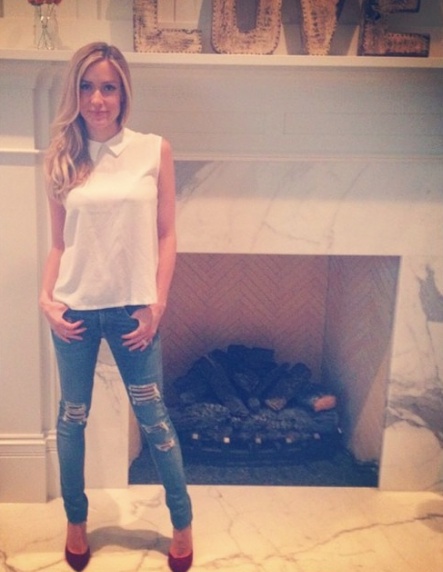