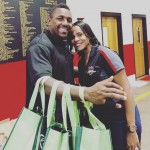 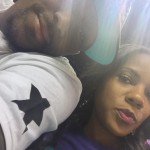 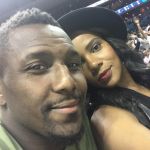 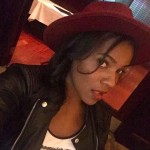 Thomas Davis’ wife Kelly Davis experienced an incredibly smooth courting process when she first met Thomas. As the mother of a little girl named Skyy from a previous relationship, she bonded with Thomas about his child, named Denim. They first met at a brewery in Charlotte, North Carolina while Kelly was still in college. She was hanging with her friends, and they met and were socializing with Javon Haye of the Tampa Bay Bucs. Javon called over Thomas, and he immediately hit it off with Kelly. She has said they had a lot of chemistry and that something just “clicked.”

It was over two months of dating before they both decided to introduce one another to each others’ kids. Naturally, when Thomas met Skyy, he really liked her and got along great with her. Since Kelly was still in school, she continued to attend Winthrop University and work at Applebee’s. Thomas Davis’ wife then realized she was pregnant, and the two were apparently thrilled about the news. They sort of knew they would eventually be married anyhow. When Kelly graduated from Winthrop, Thomas couldn’t be there because he was attending a training camp but he gave her and her family a video recorder and asked them to document the occasion for him.

At the graduation party afterwards, there was a horde of people at Thomas’ house celebrating for Kelly, and Thomas arrived later and asked everyone into the living room for a special event. Kelly didn’t know what was coming, and she sort of guessed it was going to be a funny prank, but instead Thomas proposed to her in front of everyone with a huge 7 carat diamond ring. Now, Thomas Davis’ wife is living the American dream, married to an NFL pro and raising three kids, Brady Bunch style. The kids situation they have is somewhat unique since there’s one from each parent and then one from both. These two seem like real winners. 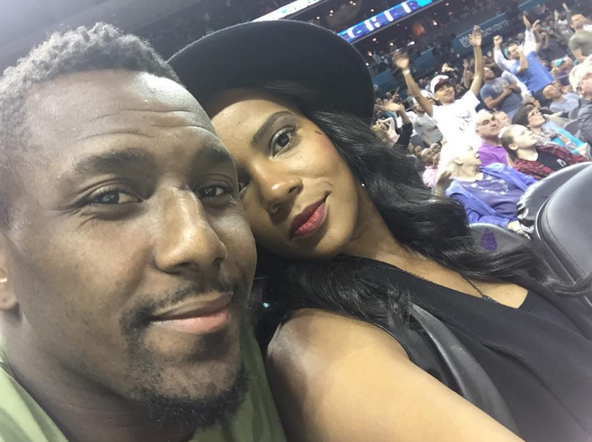