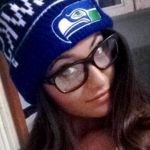 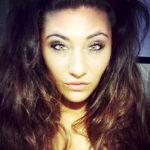 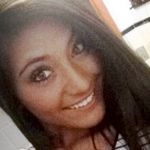 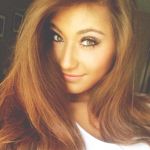 Shaq Thompson’s girlfriend Gabby Wagonblast has got a great name. Her nickname is also “the wagonblaster.” Ladies and gents, please put your hands together and give a warm round of applause to THE WAGONBLASTER! We’re talkin’ ’bout blastin’ some wagons here. Anyway, she’s a young and pretty lady who enjoys sharing the occasional astrological retweet, the occasional pointed relationship tweet, and the occasional unreasonable Chipotle tweet. That tweet goes as follows: “They shouldn’t have girls working at chipotle. They don’t give you enough food and they take forever.” Okiiiie dokiiie… She’s entitled to her opinion, I ‘spose. Though if there were “opinion entitlement licenses,” I wonder how long it would take for hers to be revoked.

It’s not easy blasting wagons, folks. Sometimes after a long hard day of wagonblasting, you come home and all you want to do is kick your feet up and watch Disney classics like Shaq Thompson’s girlfriend enjoys doing. The problem is, there’s ridiculous tweets that need to get out there, and they aren’t going to tweet themselves! Witness: “You say you only ‘fuck bad bitches’ but yo baby momma look like trinidad james … oh okay” Although I’ve got to admit I enjoyed her joke about not having a Twitter notification since Jonah Hill got skinny. We haven’t been able to figure out where she works, but she’s been known to complain heavily about having to go into work. Whenever you encounter someone who complains this much about going to work, you begin to think they feel entitled to not work. Maybe The Wagonblaster’s job should be a professional retweeter of Virgo astrology signs? Yes, her sign is Virgo.

Well, she’s pretty and she knows it. So she’s got that going for her, at least. No, I do think Shaq Thompson’s girlfriend has a decent sense of humor, but I also am under the impression that she’s massively spoiled and believes she can manipulate 99% of all human males using her dazzling looks (this may, in fact, be true). 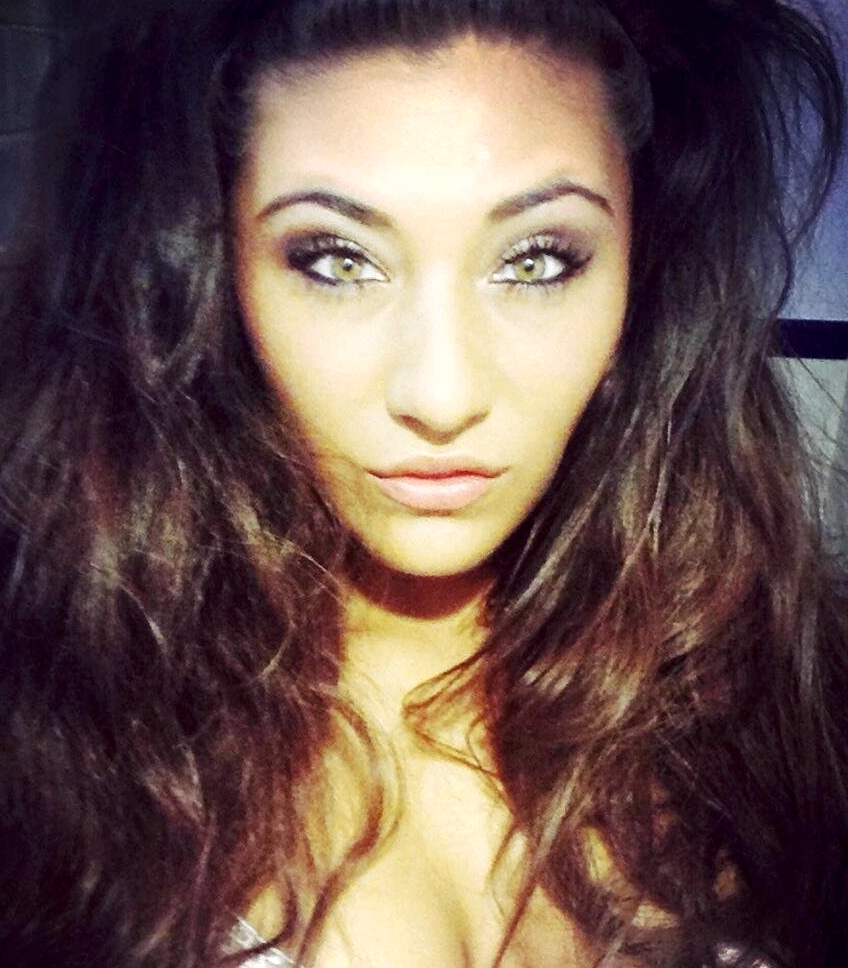